Hunting without a guide

Hunting without a guide is both exciting and challenging, especially when hunting abroad, where you don’t have the same “home advantage” as you do when hunting in area’s we know well. However rules and regulations can make it very difficult to find places where you are actually allowed to hunt on your own. Luckily Diana Hunting Tours offer a number of destinations where hunting without a guide is an actual possibility.

Let us make it clear from the start, when you hunt with a local guide you can be certain of shooting more head of game, and also bagging a larger trophy than you would when hunting in an unfamiliar district alone. However thinking along these lines, bagging lots of animals or large trophies, is actually missing the whole point of hunting alone and without a guide. When you have no guide you have to make all the decisions yourself, you must weigh up all the conditions, and most importantly work out how the game is behaving and find the best way of hunting them. In other words it is hunting in its purest form. If you are a good, persistent hunter then your efforts will be rewarded. If you are the opposite, then your results will certainly reflect it. When you are hunting alone, you must overcome all the challenges you face alone.

I have always enjoyed hunting without a guide and I have been lucky enough to do it in a number of different places around the world, often with help from friends living locally who could either grant me access to a hunting district, or help with the tangle of paperwork involved. It has not always been easy, but has been well worth the effort as this form of hunting really appeals to my hunting philosophy. Please do not misunderstand me, I love to succeed in bagging a good trophy, especially without a guide, and am always really happy when I do. However I find that it is an incomparable source of both happiness and pride to successfully shoot any game animal when hunting abroad, without a guide. I might even go as far as saying that I would rather shoot a red deer calf than a trophy bearing stag, if I had found, stalked and shot the calf myself, instead of being led to the stag by a guide. Although the last statement may, of course be a bit of an exaggeration, it does draw a good picture of how I feel about hunting on my own.

Hunting without a guide - easily arranged

As I mentioned above I have often managed to arrange hunting without a guide, but I have also used a lot of time to get the local paperwork in order, and in reality only around half of the hunts that I tried to organise, actually came to anything, with local legislation, permits or the high expenses involved often causing the project to collapse.

Therefore it can be a real joy to be able to avoid all the organisation work involved and simply look forward to the hunt itself. Diana Hunting Tours is one of the few hunting travel agencies that has non-guided hunting as a regular part of their program. We are even expanding the number of these hunts on offer as the demand for this type of hunting is growing.

Hunting in Scotland is both adventurous and challenging, which is something that most people who have actually done so will agree with. When you hunt here alone, your skills will really be tested. At Crianlarich north of Glasgow, it is possible to hunt for both red deer and roe deer on a 3,000 hectares of mixed forest and highland terrain, without a guide. You will sleep in a cabin in the district itself, and take care of all your own meals. For more information contact kristina@diana.dk. 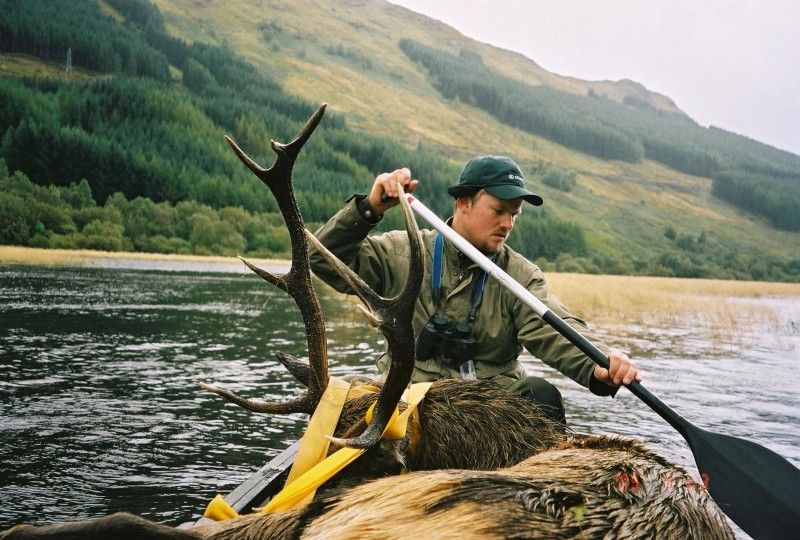 It is also possible to organise hunting without a guide in Northern Ireland. Here the hunt is organised in a similar way to Scotland, staying in a cabin in the hunting district, but there is one major difference, here you will hunt for the much sought after Sika stag.  For more information contact kristina@diana.dk. 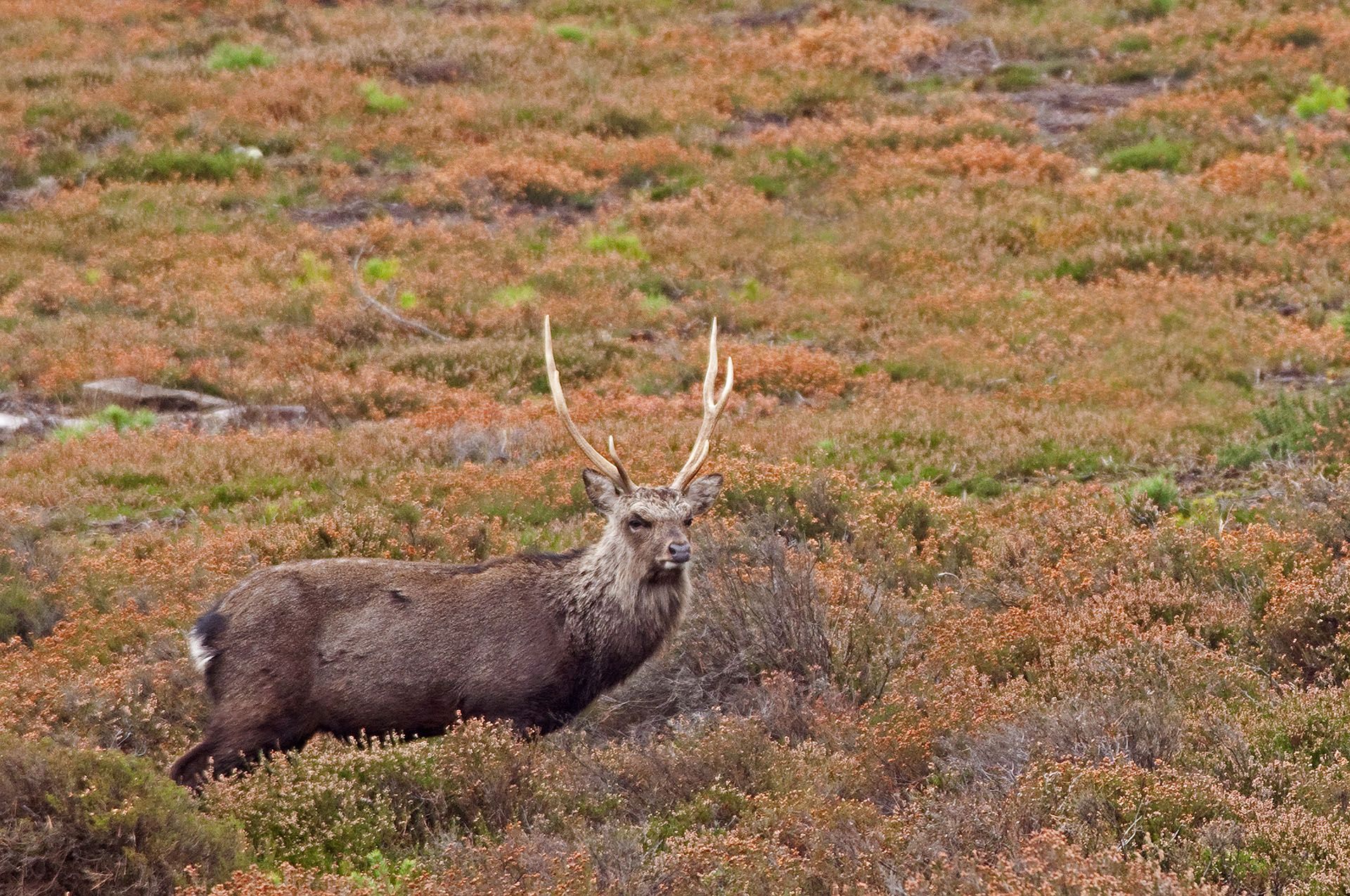 Germany offer many fantastic hunts, one of them if hunting for roebuck without a guide. Hunting in Germany does not offer the same wilderness experience you can enjoy in Scotland or Northern Ireland, but on the other hand it is more accessible for everybody. You will be shown a district and its hunting tracks by the local gamekeeper, then it will be up to you to carry out the hunt from there. Accommodation will be provided in one of the local inns.  For more information contact anne@diana.dk. 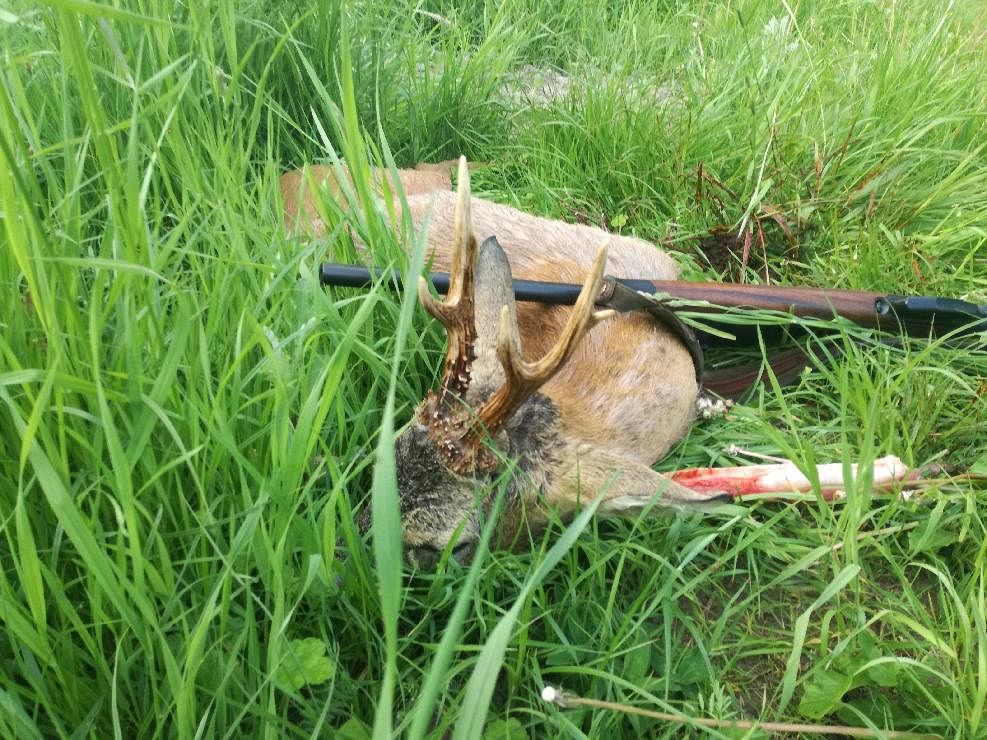