Before embarking on a hunting tour in a far flung destination, being well prepared is important for you to make the most of your trip. While your shooting skills and your physical fitness are major factors in deciding if your hunt will be a success or failure, fortunately there are other things you can prepare at home. For example even your choice of clothing can be crucial,  and you really should take a good look at which conditions you will be hunting under. In particular your choice of footwear is something you should have in place well before departure , as your footwear must be properly “broken in” before they can seriously be used for hunting.

Equipped with an ordinary pair of classic hunting boots, such as those you might use when hunting at home, you can get quite along way around the world without worrying too much about buying new new footwear. When hunting during the winter however, a warmer pair of boots could quickly be necessary, while on a mountain hunt relatively soft hunting boots will need to make way for a pair of stiffer, more strongly built pair of mountain boots. But what about Africa? Does the Dark Continent set its own demands when it come to footwear? -The answer is yes! 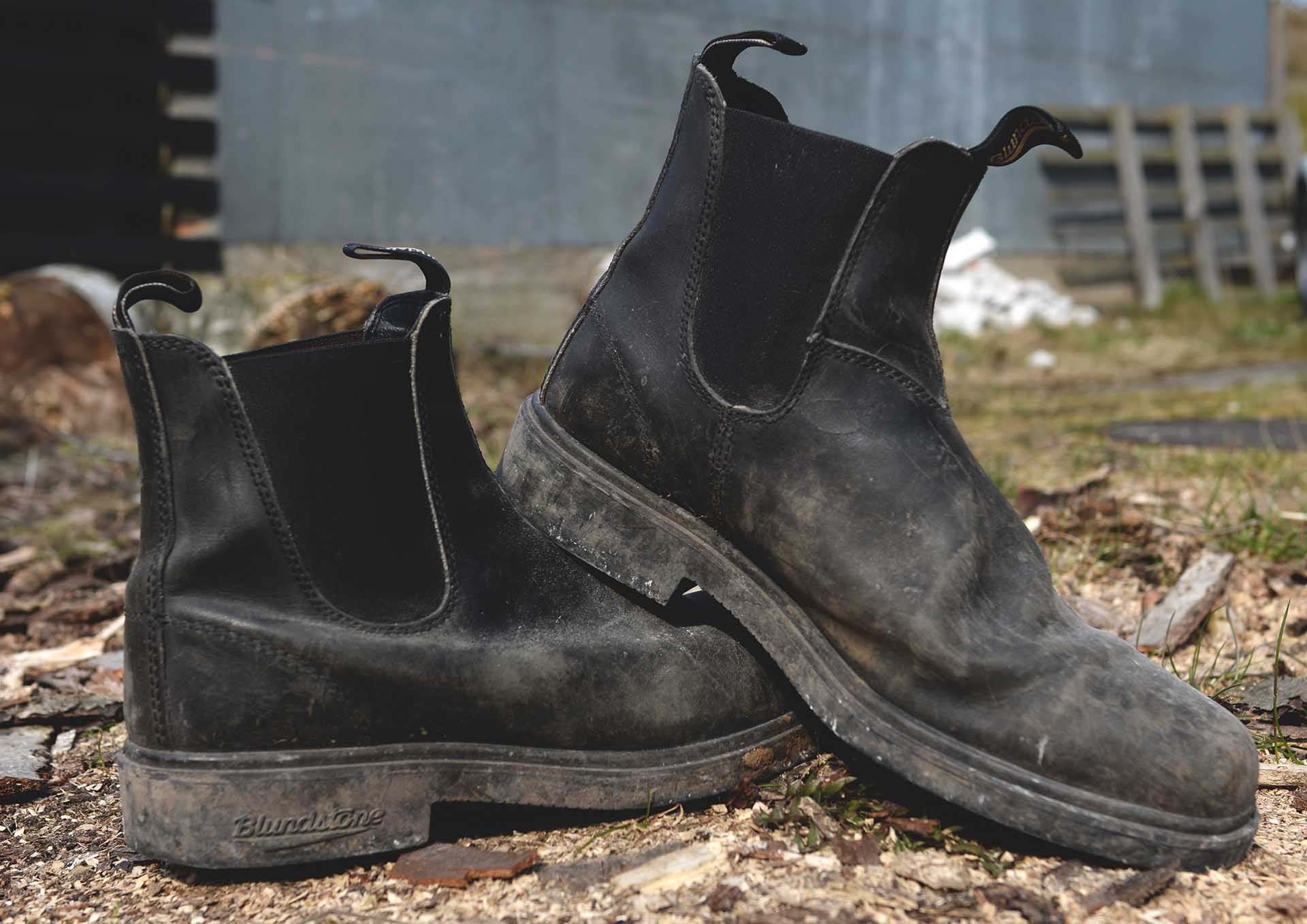 What is Needed for Africa?

When planning an African farm hunt, not many people spend as much time thinking about their choice of footwear, as they might when planning a mountain hunt for example, but there are very good grounds to do so. Boots should be light weight, not too high in the shank because of the heat, and should allow the hunter to stalk almost silently towards their game. These three requirements would be quite easy to fulfil, and could be simple to do so with a pair of lightweight walking boots or sports shoes, if it was not for just one thing: thorns… There are many thorns, including some really long thorns, liberally spred out over the African bush, and they can all easily penetrate the soles of modern footwear, in so doing puncturing the air-cushion that is built into the modern sole. This leave you with a  shoe sole that makes a whistling sound every time you tread down on it, which unfortunately does little to improve your mood when out hunting.

So What Can You Do?

This problem with torns in the bush is by no means new. It is a problems that the local people living in bush country have always lived with, and also found their own solutions for. Many of the boots that you will see being used by professional hunters in Africa, and for that matter also in Australia, are boots that were originally designed and developed back in the colonial era, that have never been surpassed since. The most widely used of these designs is the”Courteney Boot”, several different models can be found, all of which are hand made in Zimbabwe, where the factor is located. They are all made from leather from African game species, such as buffalo, kudu and impala, and the thick, solid sole can easily repel thorns. A somewhat similar boot is also made in Namibia, but as far as it is known, is not found on the European market. Here the concept is much the same as that for  Courteney, with the main difference being that the leather is made from the skin of the seal, which live in huge colonies on the Namibia’s west coast. The Australians also do battle with torns in their bushlands, their answer to this problem is the legendary ”Blundstone boot”, which is a more strongly built version of the so-called ”Chelsea Boots”, whose design can be traced back some 200 years, and is still today an obvious choice for hunting in the bush. Of course more modern manufacturers of outdoors footwear , such as Hanwag, Meindl and Härkila, have come to the market with their offerings for the perfect safari boot. These products are all very good, and are certainly up to the task, but it comes as no surprise that the old classic designs are still the best out in the bush, reflecting the fact that this is what they were first created for, and further developed for, over generations. 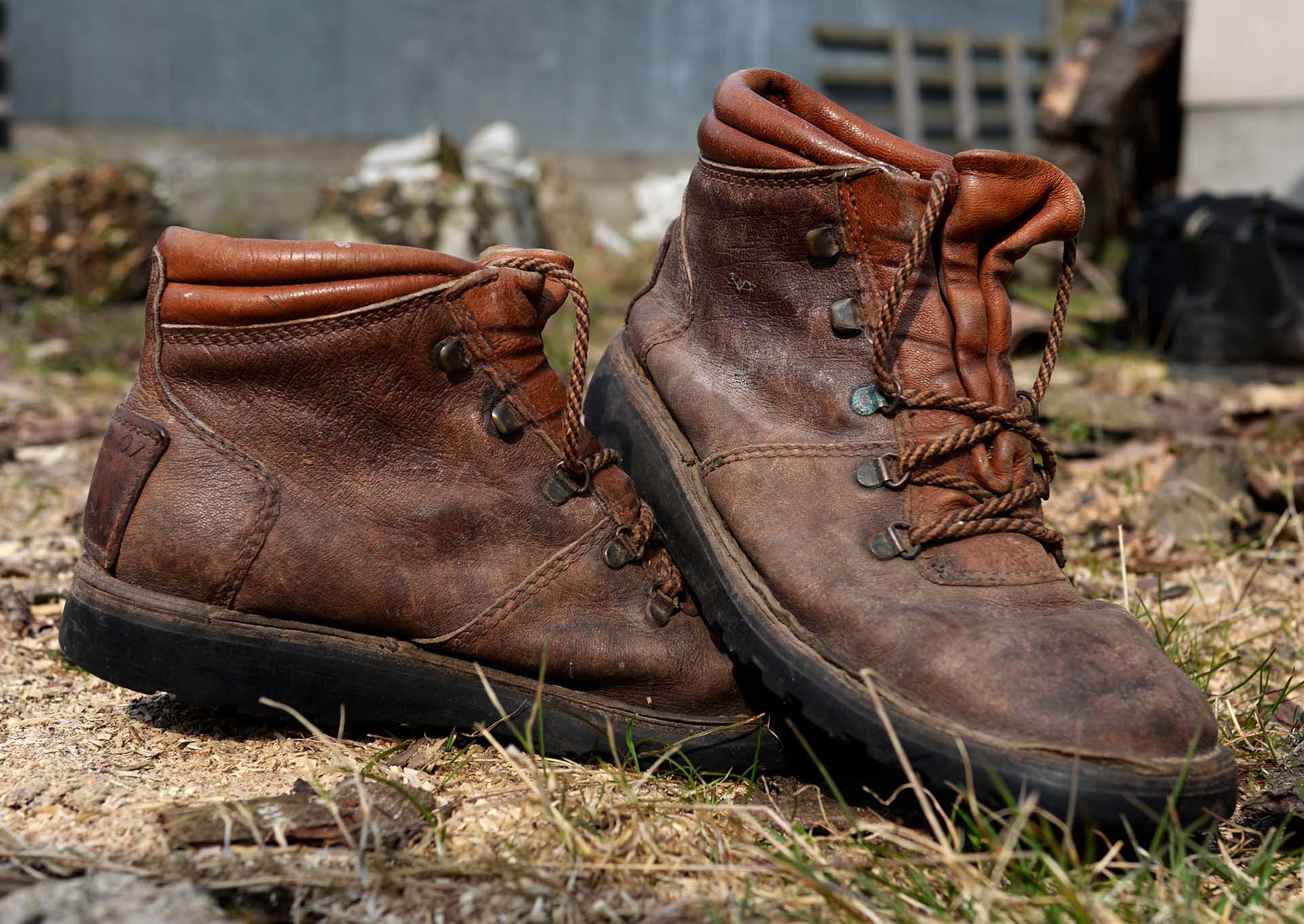 Another item of ”foot wear” that you will really come to appreciate in Africa, are the short leggings that cover the gap between your legs and the boot’s shank when you are wearing shorts. For one reason or another it is a widespread but rather mistaken belief that the function of these leggings is to keep almost everything from poisonous snakes to scorpions out of your boots. The truth is somewhat less dramatic, they are to protect your feet from something as prosaic as grass seeds….  Seeds of most African grass species are at least, in part, as sharp as a knife, and are often equipped with a hook for the purpose of snagging onto the coats of passing animals to aid dispersal. A pair of socks seems to act as a magnet for these grass seeds, and a hunt can quickly turn into a rather bitter-sweet experience, if you find yourself with boots filled with knife-sharp grass seeds… 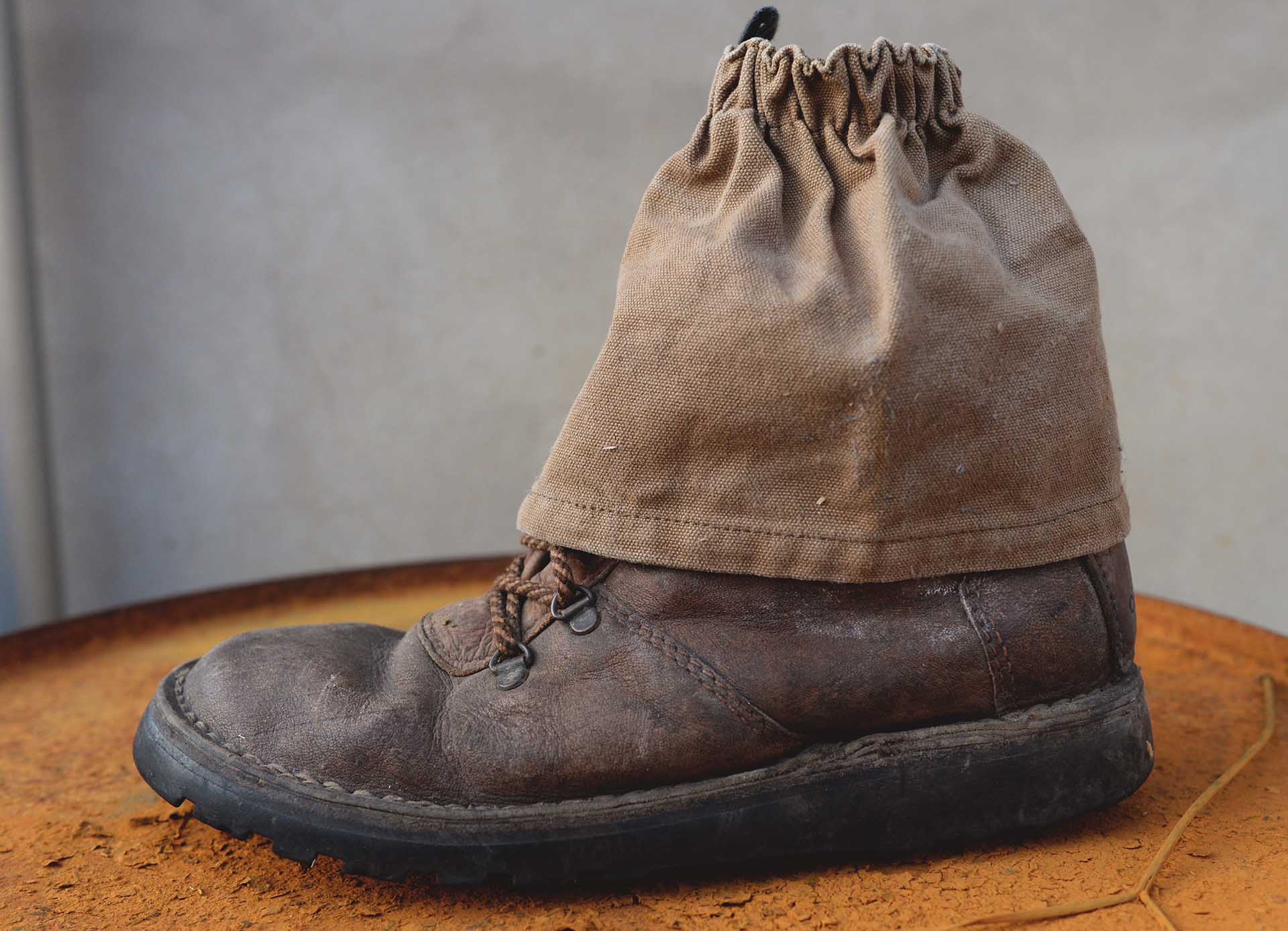