Let’s be honest - some hunting trips are good others are bad. Out of the 40 - 45 hunting tours I’ve been on, some have been absolutely fantastic while other have bee just plain awful - but who or what is to Balme for this? I believe there’s no simple black or white answer.

I remember one of my first ever hunting tours. It was a driven hunt in Poland, and to keep a short story even shorter, I shot nothing. I went home without bagging one single boar, and I was was really dissatisfied. But was there really any reason for being so? Looking back with the experience and knowledge I have now, I don’t think so. I wasn’t that I didn’t see any game on the tour, I saw boars every day, but I just didn’t believe that I had any real good chances of taking a shot. Today, having the experience of taking part in countless drives now behind me, I would consider them some excellent chances. In other words, back then it was my own fault that the tour became an “awful hunt”. If had had been better prepared in advance, it would have probably been an excellent trip.

But please don’t misunderstand me!  - I am certainly not saying it is always the hunter’s fault that things don’t go as well as expected! Absolutely not. There are plenty of examples of the tour agency, or more often, the outfitter that has not delivered the goods. All I’m trying to say is that sometimes, you have to take on the responsibility for a disappointing result yourself, because when it comes to good, fair chase hunting, there are simply no guarantees. 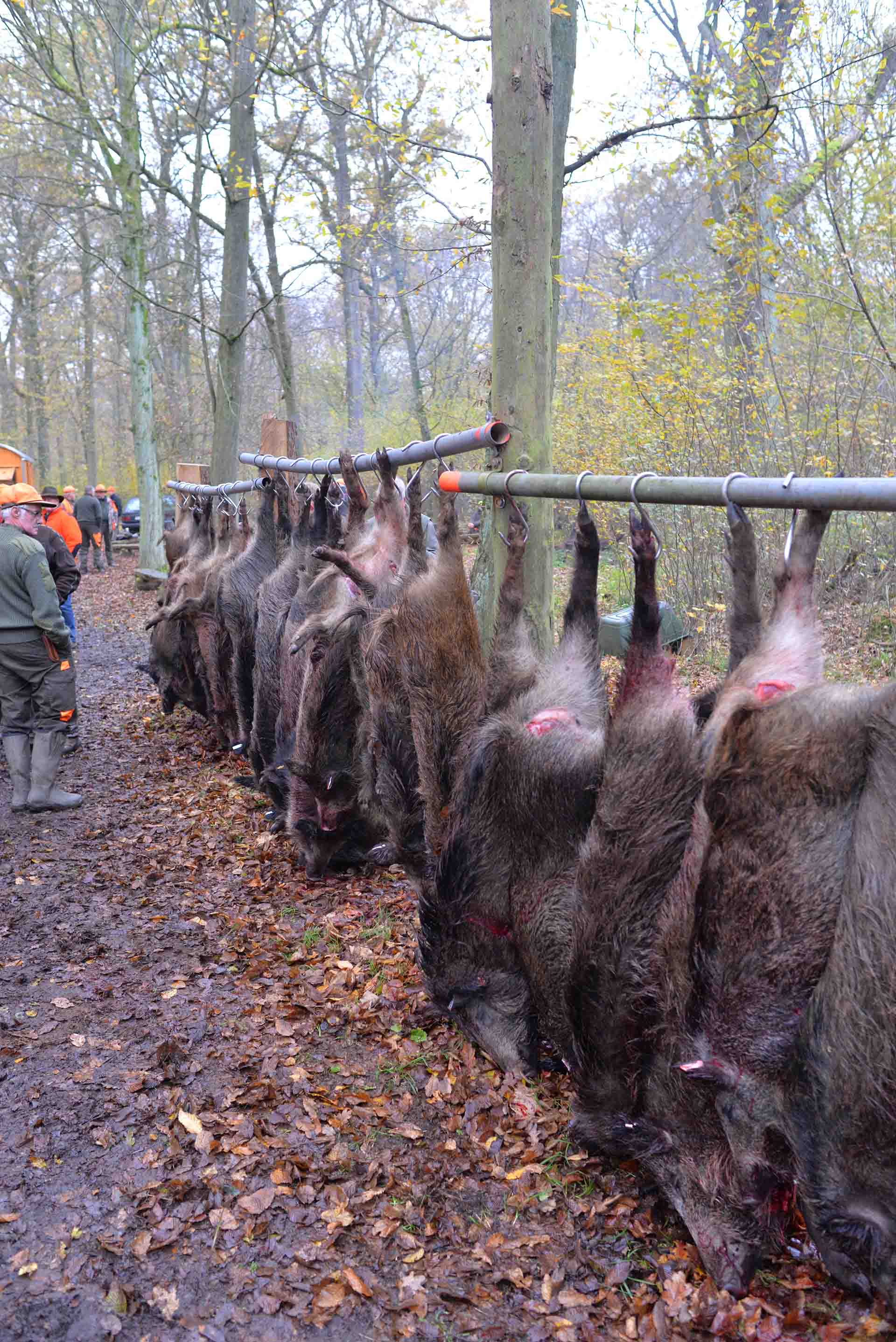 There are no guarantees when hunting

I had had the pleasure of sitting in the editor’s chair for a number of hunting magazines, and I have often been contacted by hunters, who believe that they have had a bad experience on a hunting tour, and would like the magazine to raise the issue. Even though it was impossible for me, as a magazine editor, to involve myself in any individual case between a particular hunter and the hunt organiser, I would always read through the details carefully. A picture of two different camps quickly emerged. Those that actually had a good case, where they had been given something that was very different to what had been promised and a second group, which incidentally was clearly the biggest of the two, of relatively new hunters who were complaining about what was typically their first or second hunting tour. Almost all of this groups complaints were based upon the erroneous perception that you can guarantee the result of a hunt. Hunting simply does not work that way. The hunter’s quarry will act any way it wants to. Sometime a buck will emerge into view, other times it does not. This is why we go hunting. It is the excitement, and the great happiness we feel when we are finally successful that makes us hunt. If there was a guarantee of success every time we went out hunting, for many of us the sport would loose much of its appeal. Amongst this group of complainers, many of them had seen hunting films. Hunting films are the result of editing together the highlights of countless hunting days, involving several hunters. An hour long hunting film represents the climax of hundreds of hours of hunting, and if you expect to experience that level of intensity on any hunting trip you have booked, you are bound to be left very badly disappointed.

When we go hunting abroad, it is important to remember that is the behaviour of the game itself that decides the outcome, just as it is when we go hunting at home. Of course you can blame the outfitter if he forgets to pick you up at the airport, or has not made his preparations correctly, but when it come down to brass tacks, the success of a hunting trip is largely decided by the weather,   nature and the game itself, all factors that are totally beyond our control - and thank goodness for that!

The best way of ensuring a hunting tour will be successful is to have realistic expectations from the start. If your expectations are unrealistically high, even a successful hunt can be turned in to a bad hunting tour. That is simply how hunting is.