Turkey is a hunting destination that has come more and more under focus over the last few years, quite simply because the country is absolutely unique when it come to hunting and outdoors activities, but also largely because the game animals found here must be said to be in a class of their own.

The best known of these has to be the huge population of wild boar, which have been left in peace to grow in size as the predominantly Muslim local population has never shown any significant interest in hunting them. Further more it is quite possible that the biggest wild boar on the planet is currently running around in Turkey. The Turkish wild boar belongs to the ”Atilla” sub-species (Sus scrofa arrila), which is undoubtably the largest wild boar sub-species of them all, both in terms of body size and tusk length. Even an average Turkish boar is likely to be biggest boar you have ever shot. In Turkey wild boar hunts take place as both lying in wait hunts and spectacular organised driven hunts. 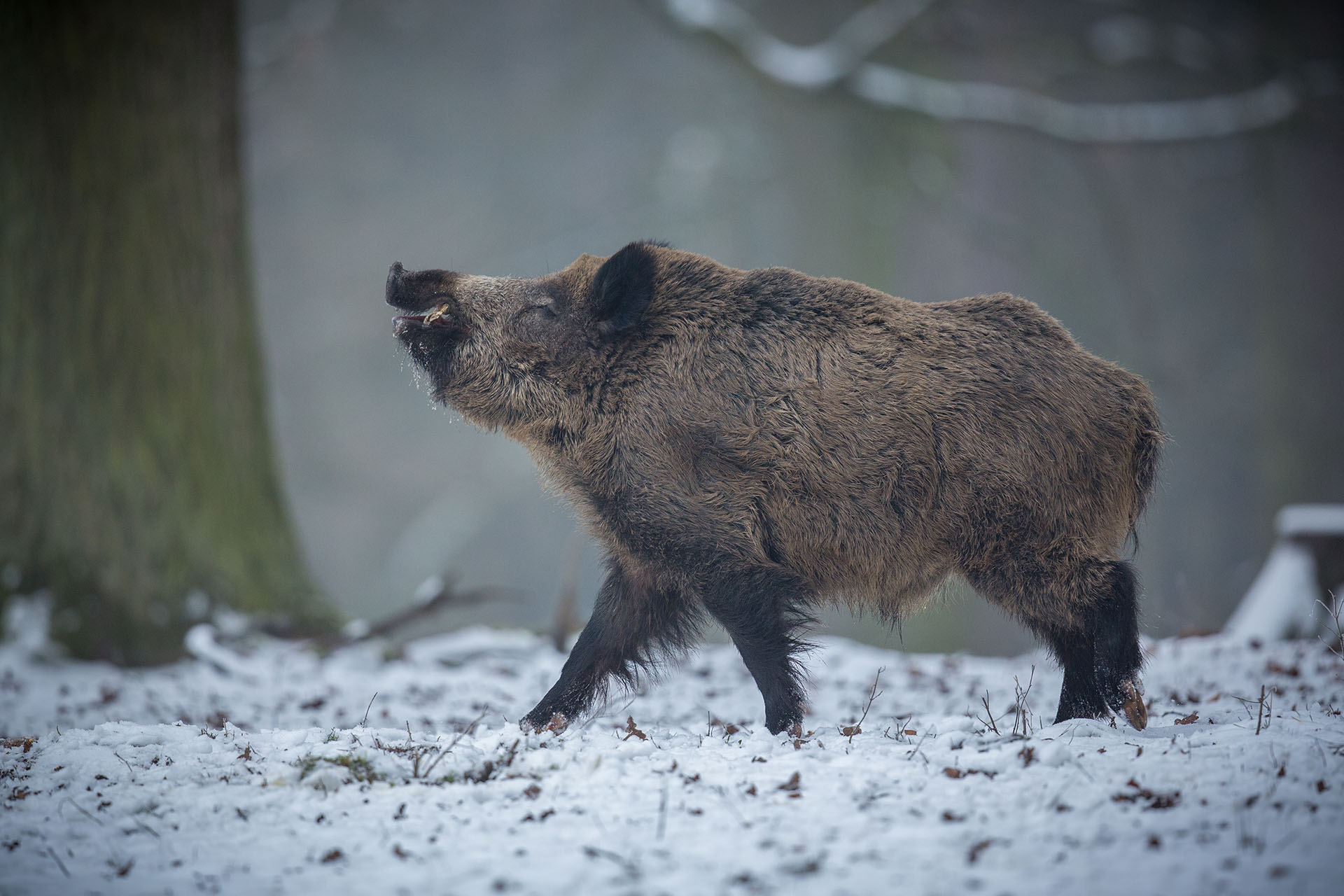 Furthermore Turkey can boast of being home to some of the most sought after trophies in the world. Species such as the Konya Sheep and the  Anatolien Mountain Gazelle can only be hunted here, and only very few licenses for these species are issued every year. While the Konya Sheep is primarily found in the Konya region’s Bozdag’s Mountains, the Anatolien Mountain Gazelle is only found in the Hatay Province on the Mediterranean coast.

Hunting for red deer stags and roebuck are relatively new developments in Turkey, and in particular when it come to roebuck, still only very few licenses are granted at present. Both roe- and red deer have been found in Turkey since prehistoric times, but centuries of uncontrolled hunting have brought the populations of both species to the brink of collapse. An extremely focused breeding program has now made it possible to open up hunting form these species again. In fact hunting for roebuck was only re-opened as recently as 2004. When rebuilding a population in this way, one has the possibility of selecting for the genes that you would prefer to be carried further, so turkey has succeeded in developing wild populations of both red deer and roe deer, that are of a larger average size than those found in neighbouring countries. Red deer here are especially big, with trophies of up to and over 15 kilos! 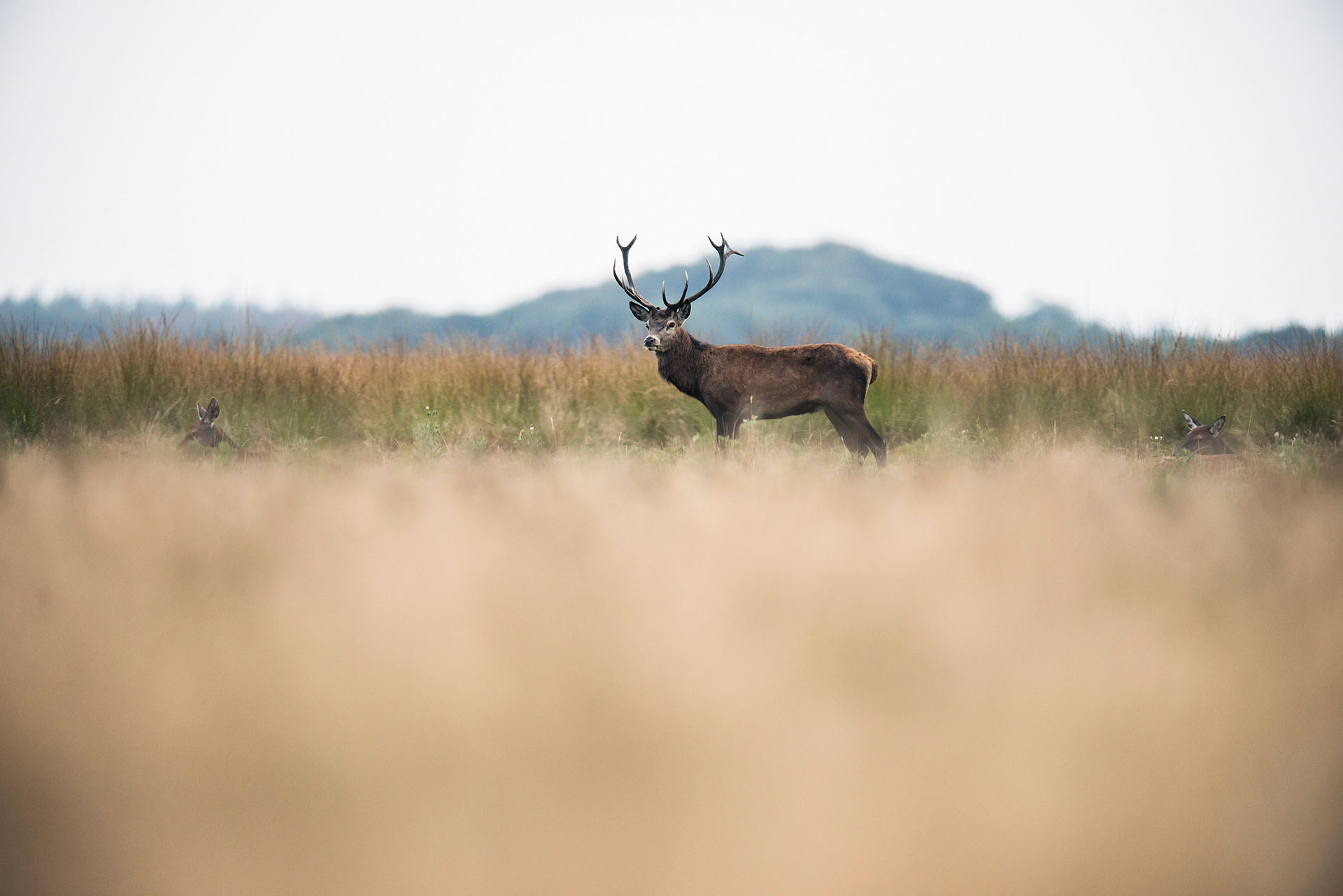 A decade ago the  Anatolian chamois reciekved bey little attention, but when it became fashionable to hunt chamois, and in particular to try and bag a trophy from each one of the 10 subspecies of chamois, demand for the Anatolian chamois began to increase, and rightly so. The mountains of north eastern Turkey are nothing short of spectacular, and conditions here can be brutal.

The King of Them All

Even though Turkey is home to so many majestic species as it is, there is still once species that stands as King of Them ALL, namely the mighty Bezoar Ibex. The Bezoar is the largest of all of the planet’s 15 ibex species, and is limited to a geographical area that is spread over Turkey, Armenia, Azerbaijan and last but not least Iran, which is home to the  largest part of its range. Small. Individual populations are also found in Iraq and Afghanistan. It is possible to hunt Bezoar in Iran, but it is expensive and licenses are few in number. Therefore it is actually Turkey that is the epicenter for hunting the bezoar, which must be regarded as the most handsome ibex of them all. Its large physical size, the the awe inspiring mountains it is often hunted in, both demand the hunter’s respect. On average the body weight of a Bezoar lies around 60 kilos, but it can reach as high as 100 kg. In extreme cases its horns can reach the fabulous length of 150 cm.

Hunting for Bezoar can often be combined with hunts for chamois and wild boar, although one must be prepare to move to a different district to hunt at least wild boar. Another possibility is that you could be lucky enough to come across Bezoar hybrids, which occur when a Bezoar has mated with a domestic goat. These hybrids aver very much sought after, and it unusually requires a great deal of good fortune to encounter one while hunting. 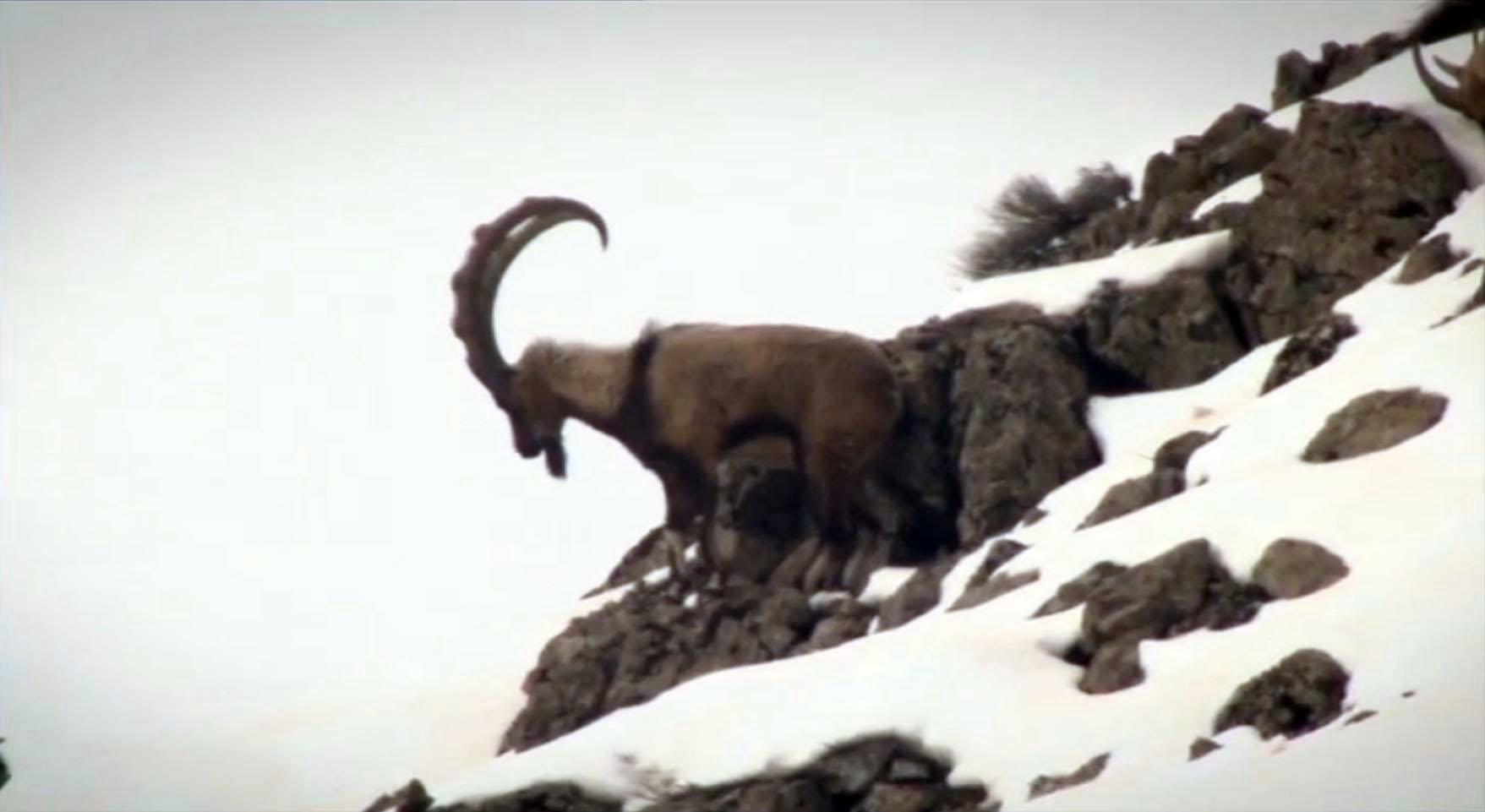