What is Trophy Hunting Really?

Trophy hunting has been meeting a lot of resistance recently. Both from anarchist and militant groups who can even resort to physical violence against hunters, from the political establishment, and not least the tabloid press.

It most clearly seen abroad, especially in England.

One sees headlines such as “Rich people pay to shoot endangered animals” and more recently “A leopard had its paws crushed to make it be easier to shoot”.

It is obvious to anyone who knows anything about trophy hunting that headlines like these are pure spin, and that trophy hunting is definitely not about rich people shooting endangered animals.

Trophy hunting is about quite ordinary people who go hunting and often seek new challenges and experiences abroad.

I have two friends who do exactly the same! They just don’t go hunting. One enjoys mountain biking, while the other plays golf. At least once a year they travel abroad to cycle or play golf in a setting that is different then they are used to at home. They do this not just to play golf or ride a bike, but just as much to find new challenges, meet new people and enjoy a great new experience.

This is also what I am looking for when I travel abroad on a hunting tour, and in reality hunting is only a small part in the total experience. It is a new experience you are travelling to find, if it wasn’t you could simply stay at home. 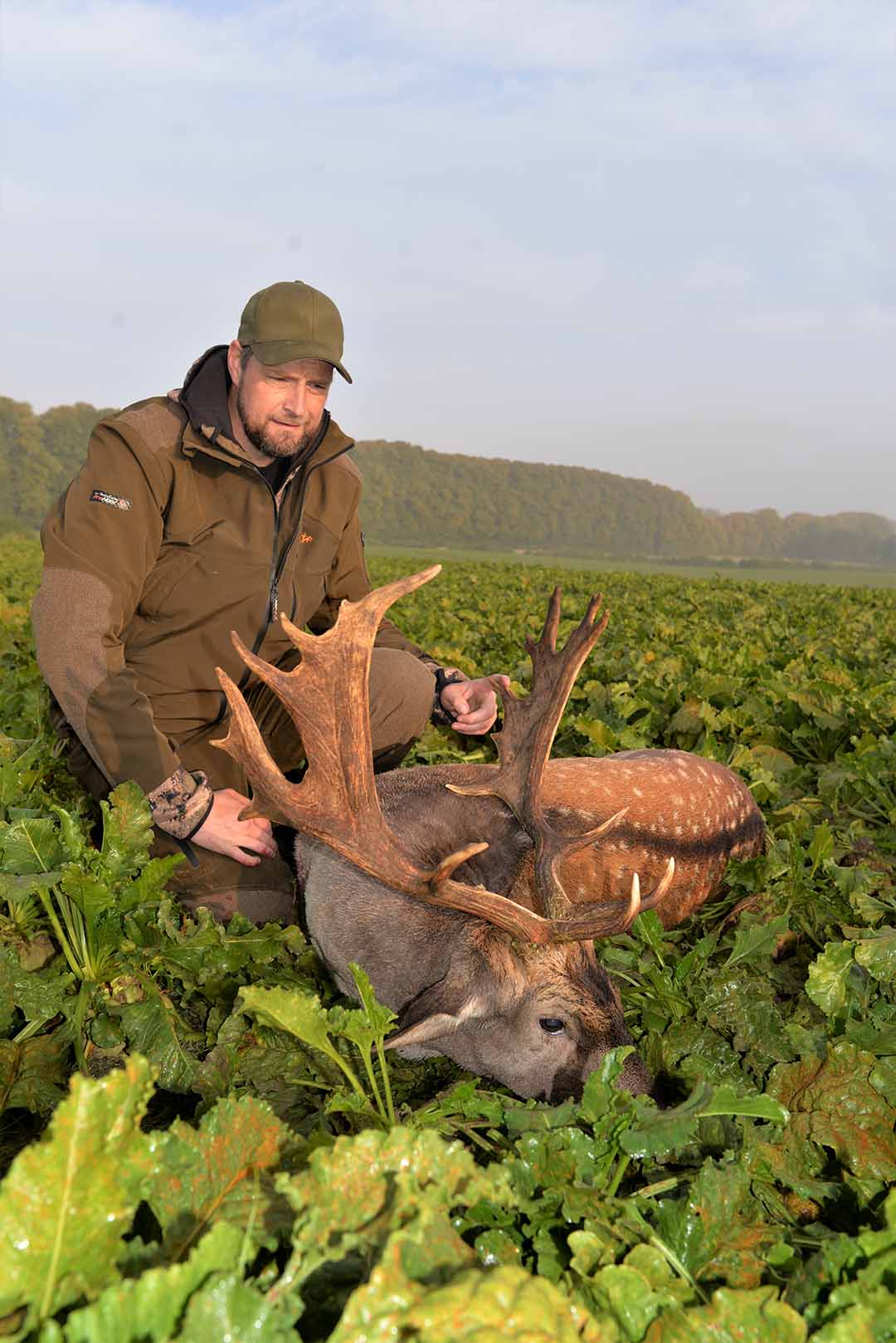 Personally I am not that concerned about exactly how big my hunting trophies are. For me the memory of how the hunt proceeded is the main paramenter for how I judge my trophies. If the hunt was a great experience and a real challenge them my trophy is always big to my eyes, no matter what a tape measure may say.

Does this mean that I’m not happy if I have had the luck and the skill to shoot a really big trophy? Absolutely not! I’m always really pleased if I am able to take home a good trophy, after managing to shoot an animal at precisely the right time, when the trophy is at its best.

But for me it is not the size of the trophy that decides wether a hunting tour has been good or bad. For me it is just a bonus.

Trophy Hunting For Everyone

I can understand why outsiders find trophy hunting objectionable if you judge hunting from the picture drawn by its opponents, which disregards the facts and what it is like in the real world.

But luckily the reality of the situation is totally different from what they would have one believe.

Trophy hunters are not people who kill for pleasure, with unlimited financial resources, and who travel around the world looking for rare and endangered species. Real trophy hunters only take animals from sustainable populations, we are by no means all extremely wealthy, and we are not driven by blood lust.

We are simply seeking new challenges and experiences abroad, and we would be doing the same if our passion was not for hunting but for gold or mountain biking. Quite simply we are just quite ordinary people. 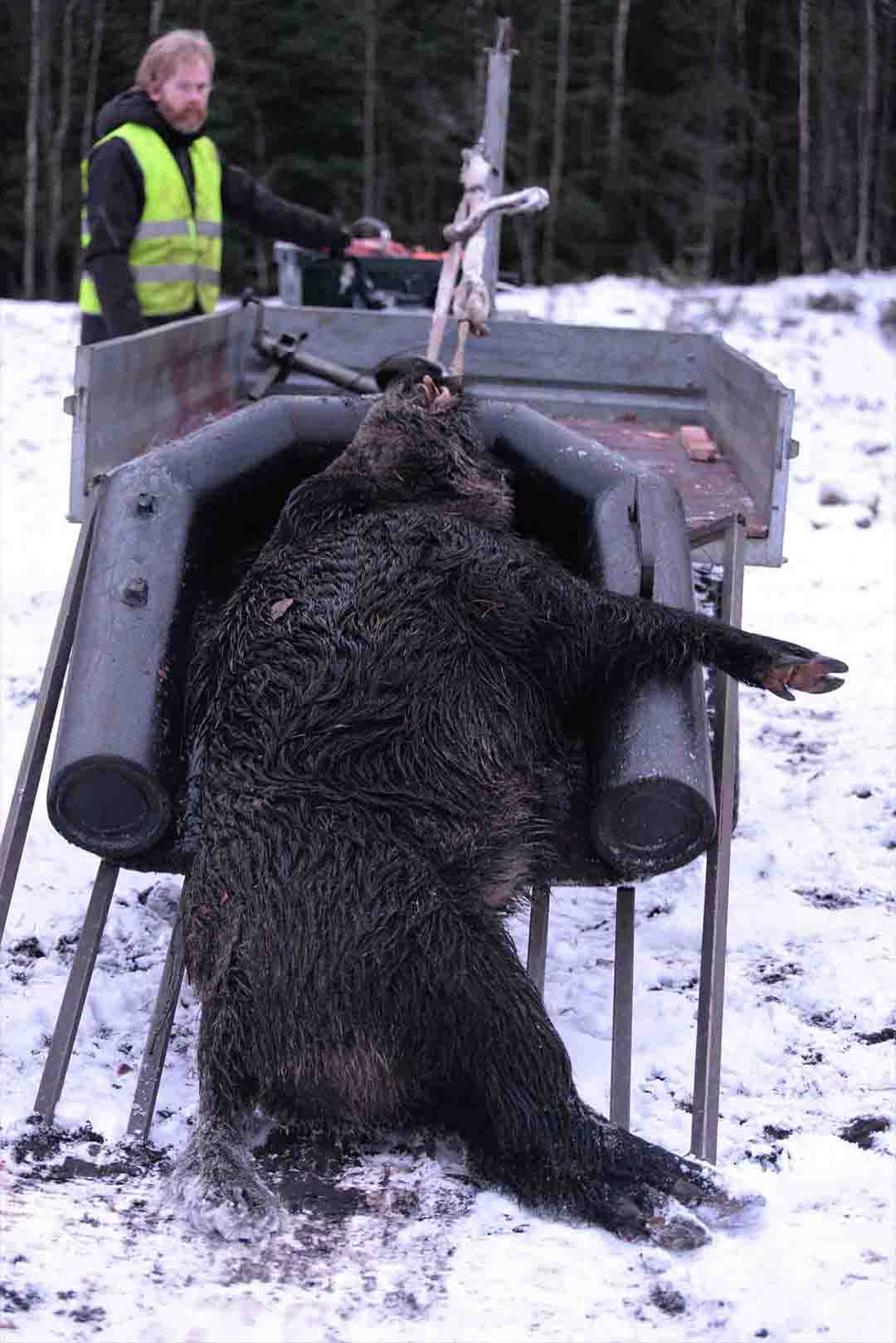