The Bounty of Spring

Most people seem to believe that hunting is only something you do during the autumn and winter. However this is simply not true, because the spring also offers plenty of opportunities to go hunting around the world, even in Europe there are many hunts available, and it is now you should book!

To start with Europe, it is clear that roebuck hunts dominate the spring, in nearly all of the most popular hunting destinations here, such as Poland, Germany and Hungary etc., the roebuck season opens in May.  In some places the season starts on the 1st May, while in others it starts a little later, for example in Denmark hunting opens on the 16th May. In Sweden hunting does not traditionally start until August, but in the counties that surround Stockholm, the hunting season actually opens in May, which is something only very few non-Swedish hunters are aware of.

If you go roebuck hunting in Sweden during May, you will have the opportunity to combine this hunt with a beaver hunt, which also opens in May. This is an exciting, challenging and somewhat overlooked hunting form. 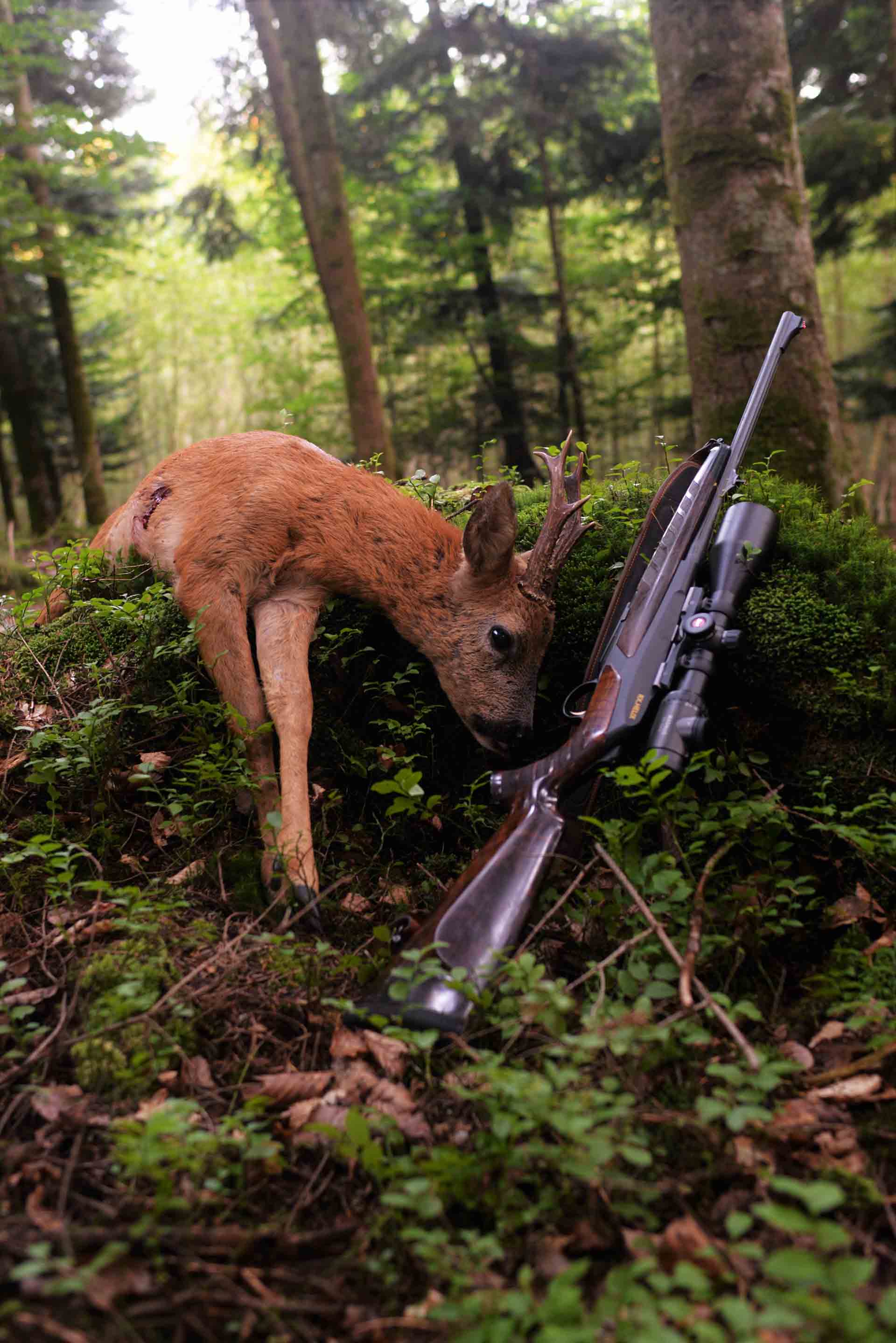 To the west the British Isles legendary pigeon shoots really start in earnest during the spring. Even though it is possible to shoot wood pigeons all year round, the spring and the late summer are the real high seasons for these hunts. During the spring you will typically shoot over newly sown fields, and the these shoots are very different in character to those of late summer, where you typically shoot over stubble. When you shoot over newly sown fields in the spring, you do not experience the same “steady stream” of birds that is typical of late summer. They come in much more concentrated bursts, and you will experience both longer pauses where you will have time for reflection, and periods of hectic activity, when you will almost feel like the pigeons are “attacking”… 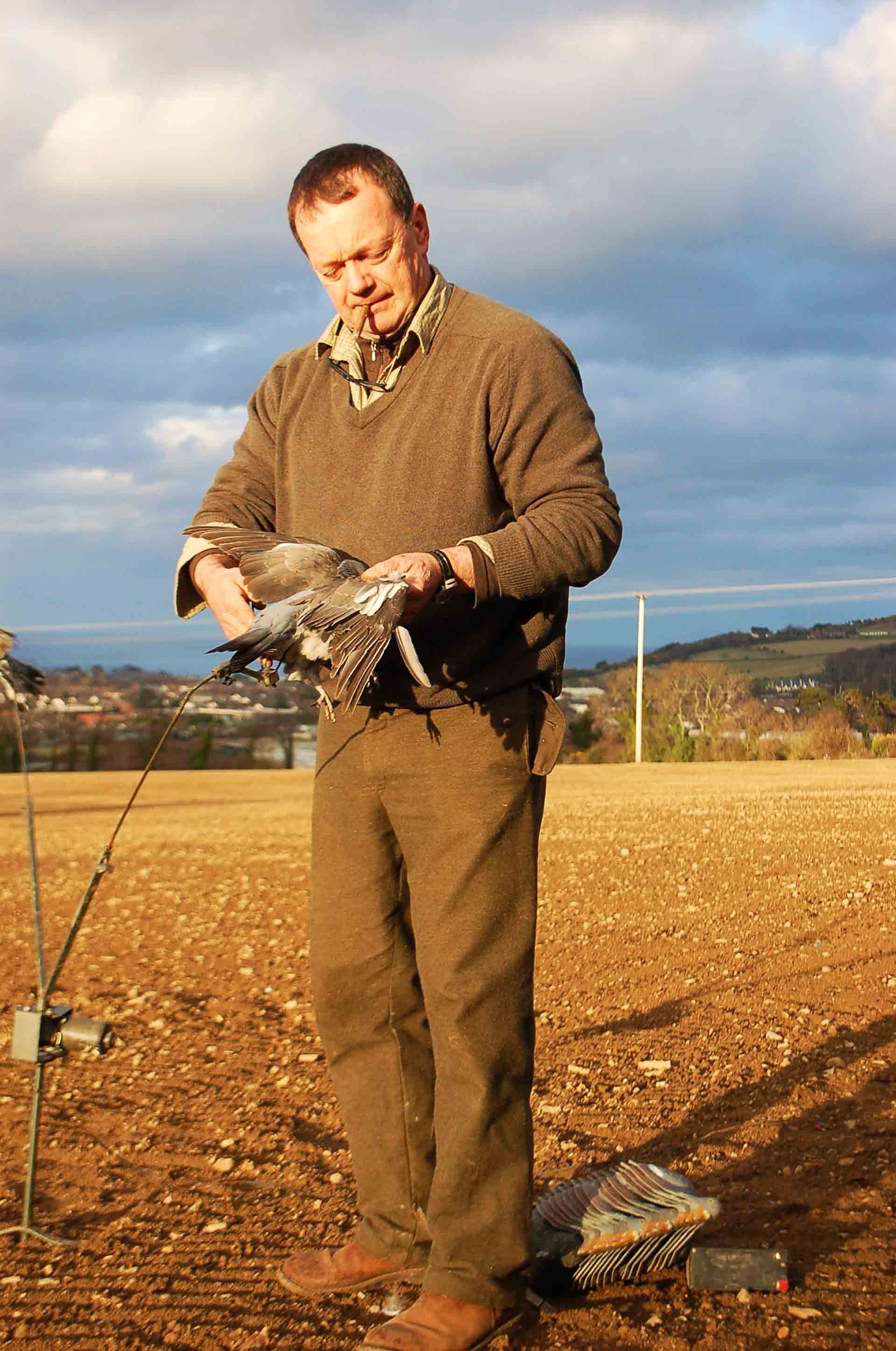 One of the most intense hunting forms of all is a wild boar hunt, and in my opinion stalking boars over open fields under the full moons of April and May is the only time when you can experience this discipline to its full extent. Later in the season, the crops will have grown so high that the boars will be partially or completely hidden by them, but this is not the case during April or May. Young oilseed rape plants in particular act like a magnet for wild boars, and they will venture out nto the open field to feed on these small, fresh plants. Under the full moon you can stalk right up to them, and as mentioned above, there are not many hunts that offer such an intense experience as this. As an extra bonus trophy fees at this time of year are typically half or even less than they are during the autumn. The reason for this is quite simply that it is in the local farmers best interests to minimise the amount of damage wild boars cause to there crops, so the trophy fees are kept low to encourage hunters to help control the number of boars.It is also easy to combine stalking for wild boar under the full moon with hunting for roebuck during the hours of daylight.

Stag Hunting in the Spring?

Hunting stags during the spring is certainly possible. In England, Scotland and Ireland you can hunt both Sika and Red Deer stags during the whole of April, and you can often get a really good deal on trophy fees if the district is a little behind in keeping to its planned shooting quota. Finally we also have the wonderful Muntjac in England, which you can hunt all year round, including the spring. In fact one might argue that this is the best time to embark on a trophy hunt for them, and the wild plants in the undergrowth are not yet fully grown, making it easier to spot these cautious little animals.

On the Other Side

Although there is still plenty of hunting to be had in Europe during the spring, on the other side of the globe everything is only just beginning. As you know, when it is springtime in Europe it will be autumn in, for example, South Africa, Namibia and New Zealand, and all the different opportunities to hunt that these countries can offer (- and there are many…) are open.

So as you can see there is absolutely no need to store your rifle away in your gun cabinet just because it is the spring. The hunting season is absolutely still in full swing! 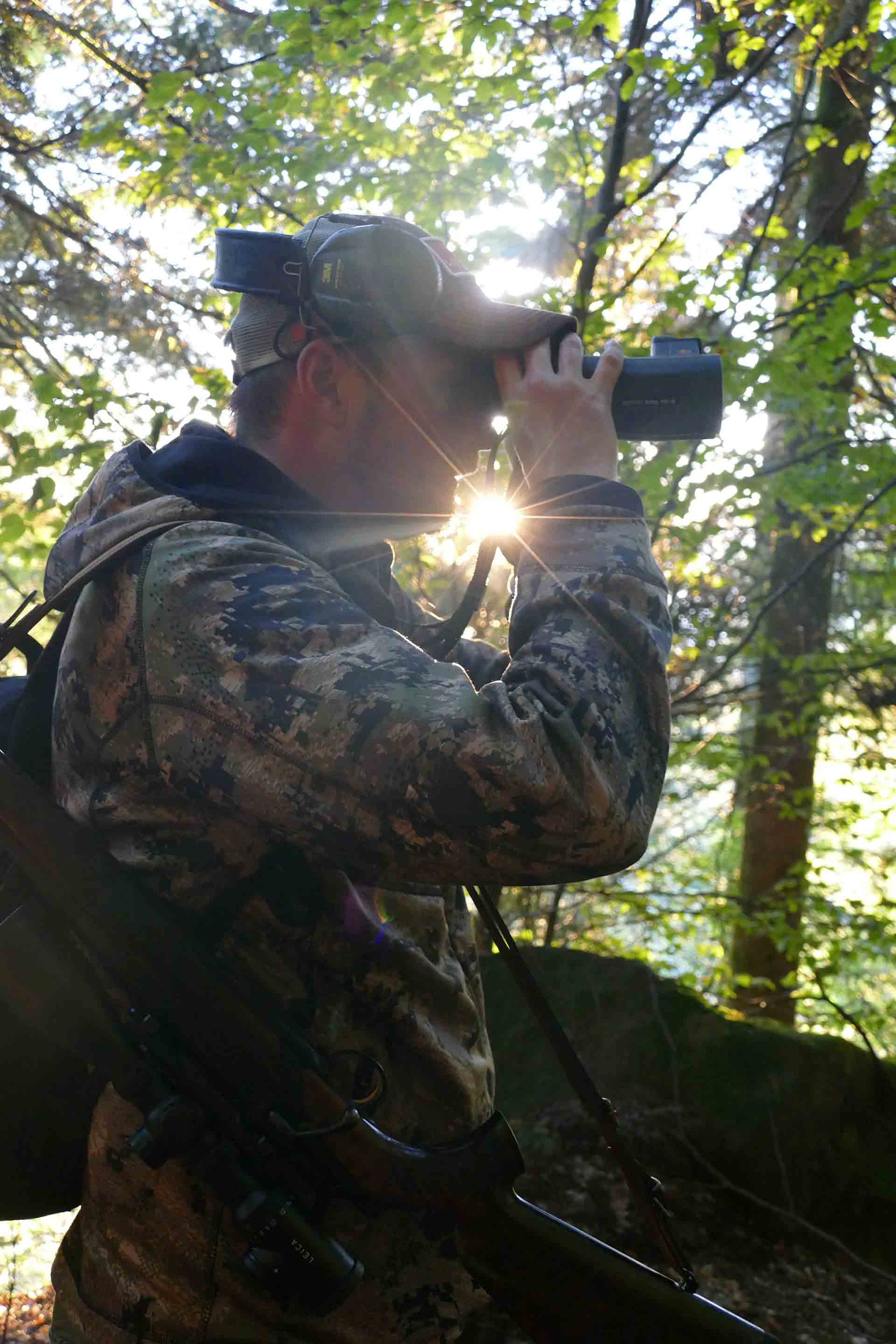