Three hunters from Denmark returned in september from the Yukon territory in Canada with awesome stories and pictures from the North American wilderness.

The hunt took place at our partner in Yukon, which has one of the largest hunting districts in all of Canada at impressive 5.6 million hectares! Large parts of the hunting district have never been discovered by humans, which means that the landscape, animals and genetics are completely untouched.

The goal of the trip was to fulfill the boyhood dream of a large Yukon moose, and as the pictures reveals they all succeeded in this despite difficult circumstances. Hunting has been difficult for many this year due to extreme late summer heat and a much later rut than in previous years.

However, these three Danish hunters succeeded and all had their boyhood dream fulfilled.

One of them also had a bit of extra luck and got a nice Grizzly bear.

Huge CONGRATULATIONS to all three! 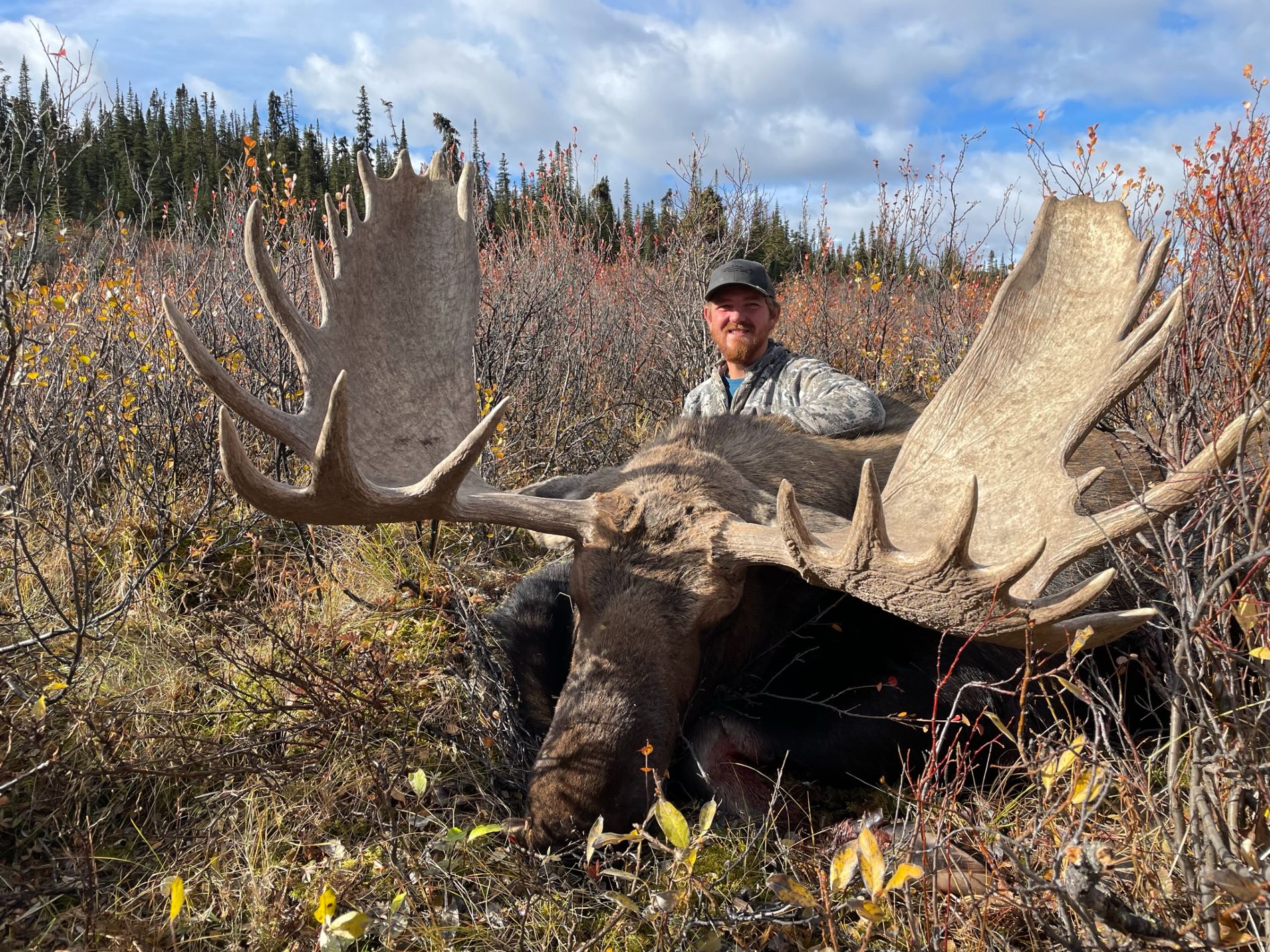 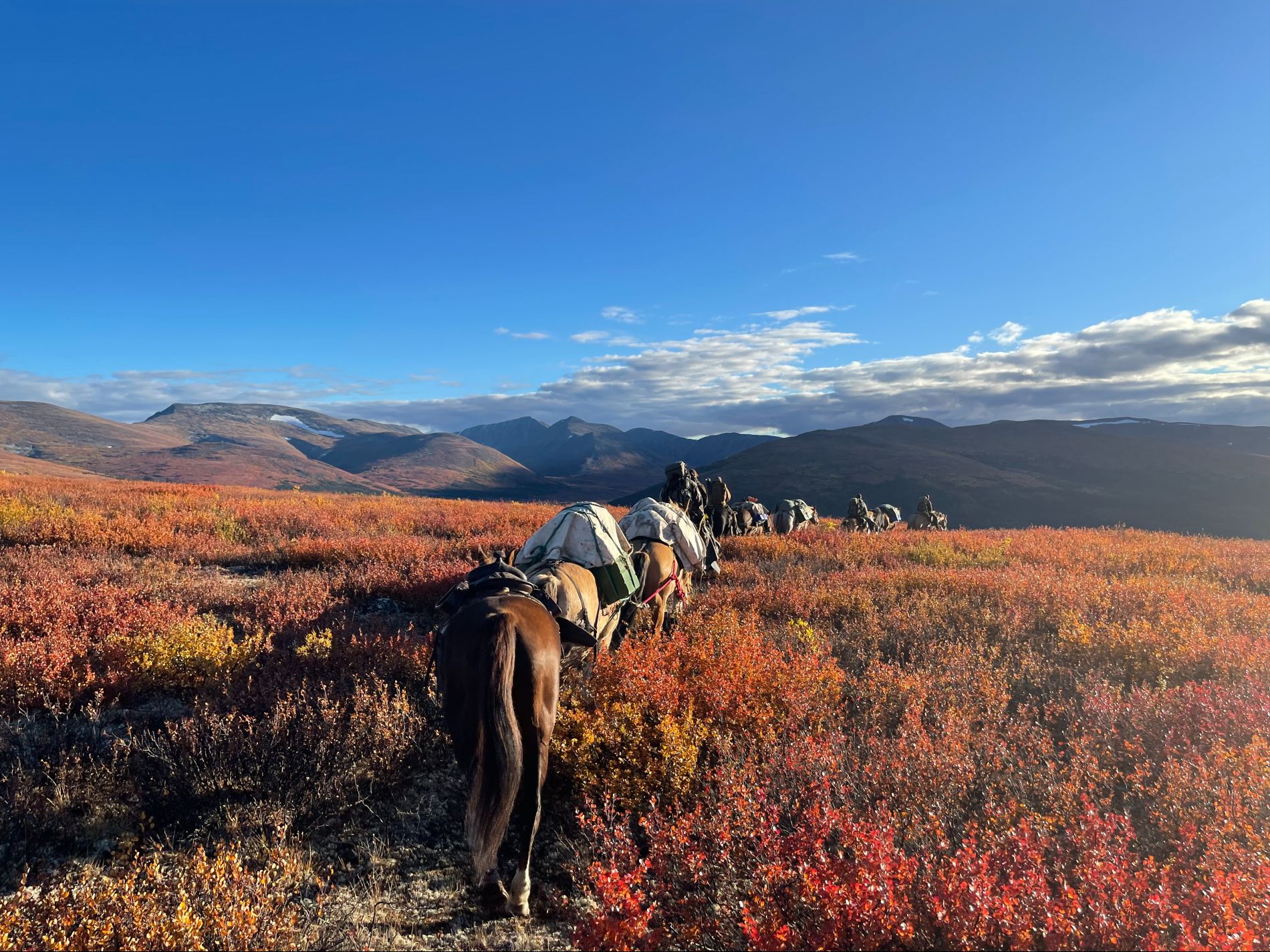 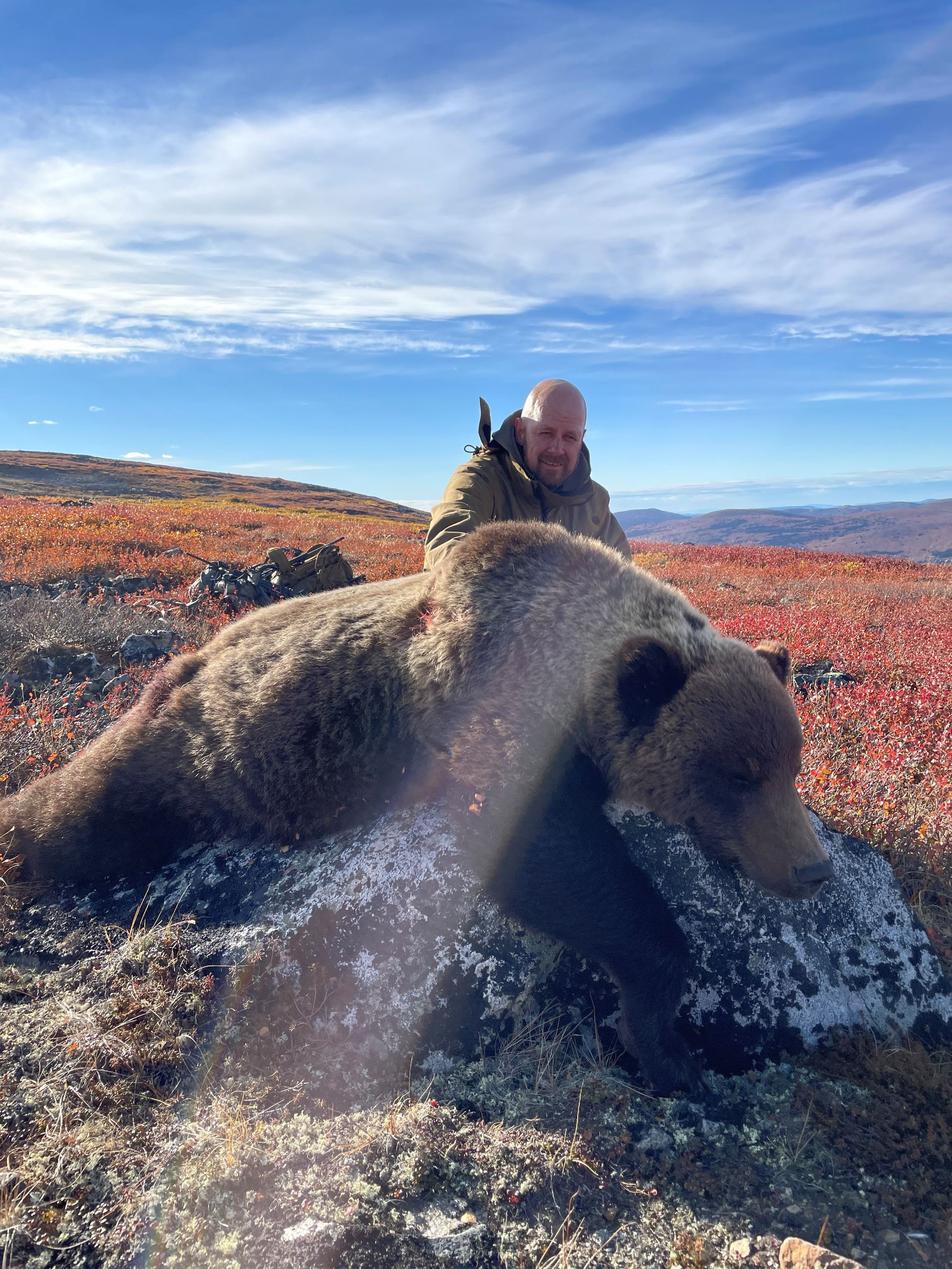 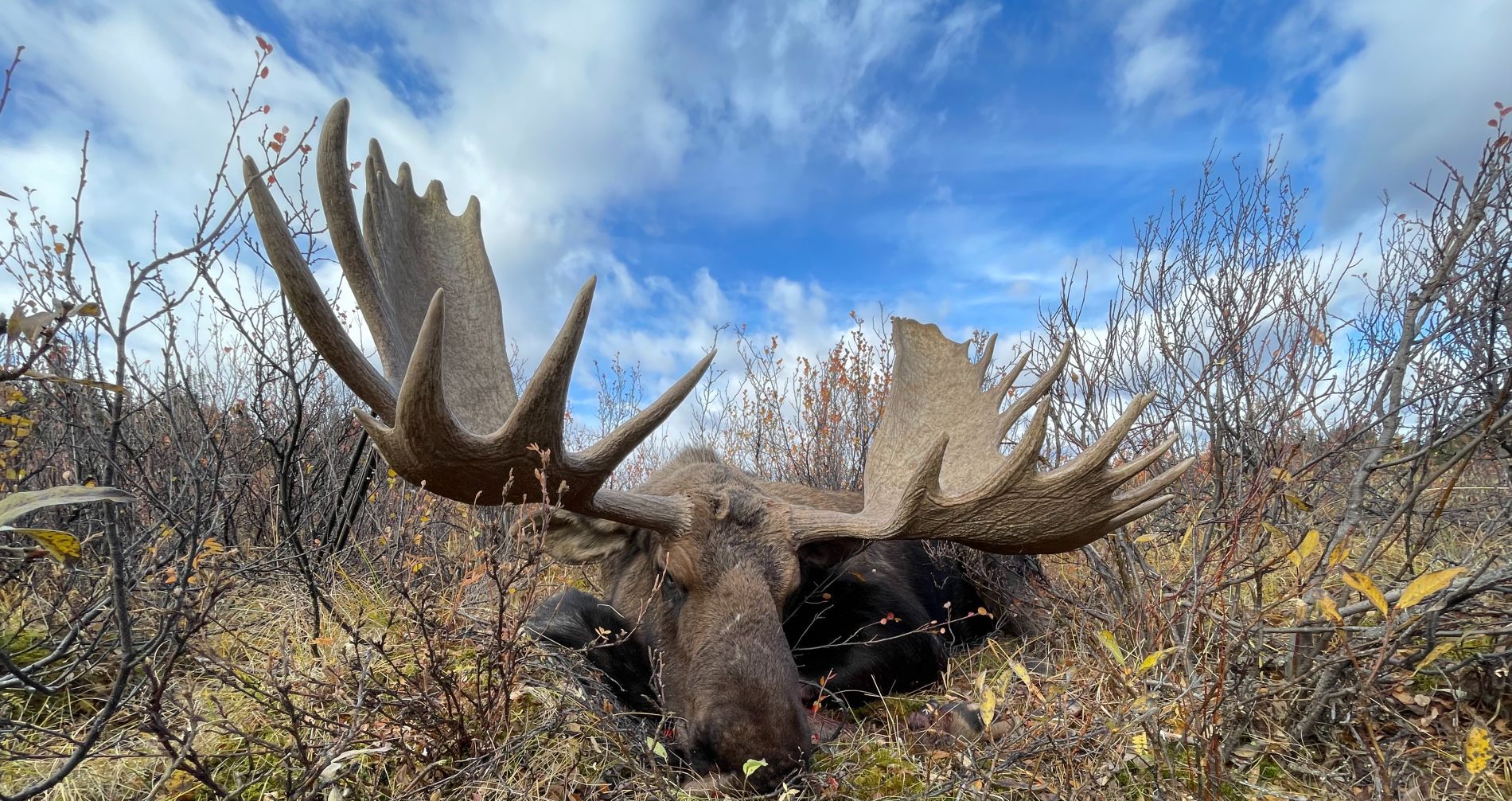 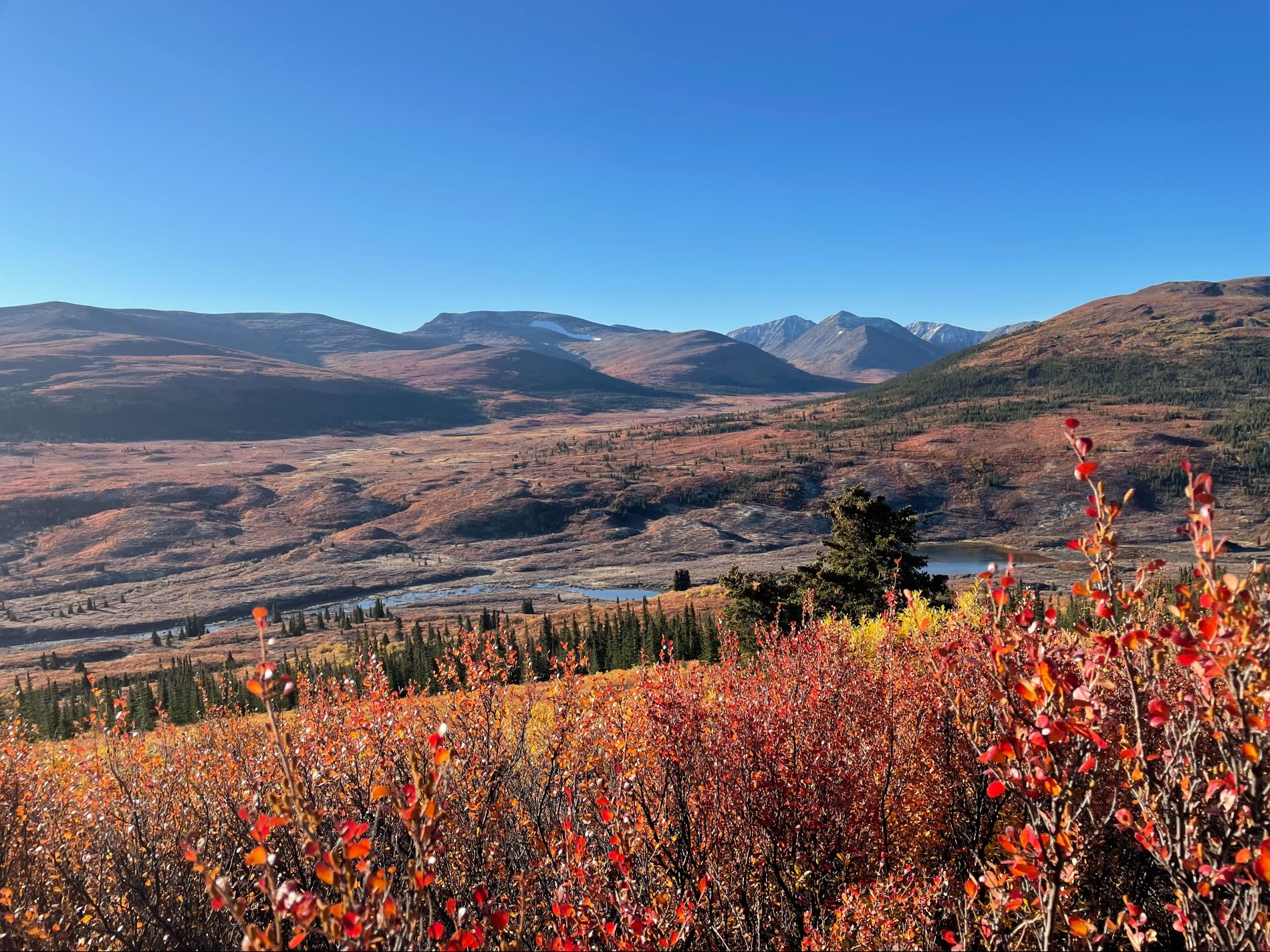 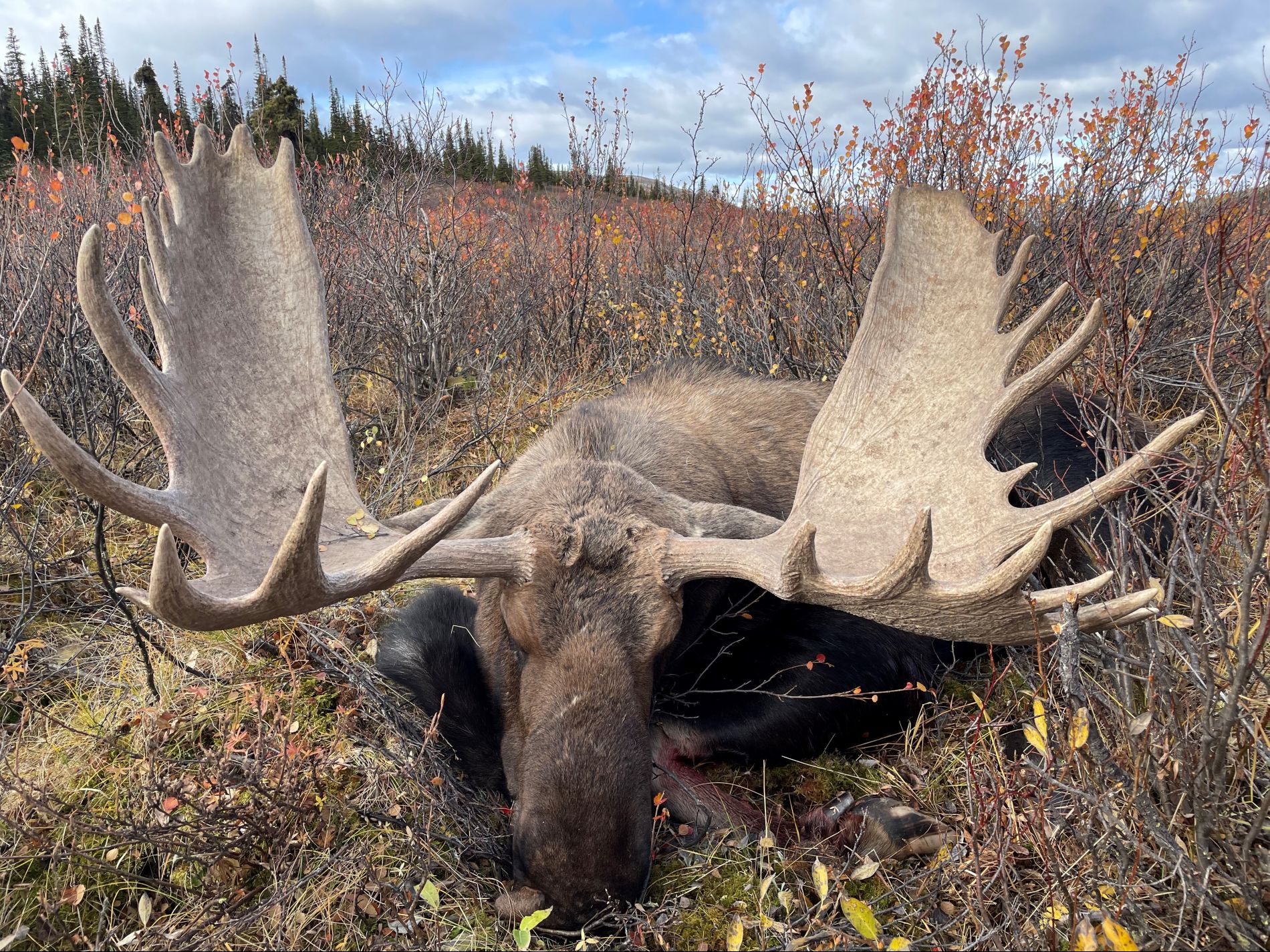 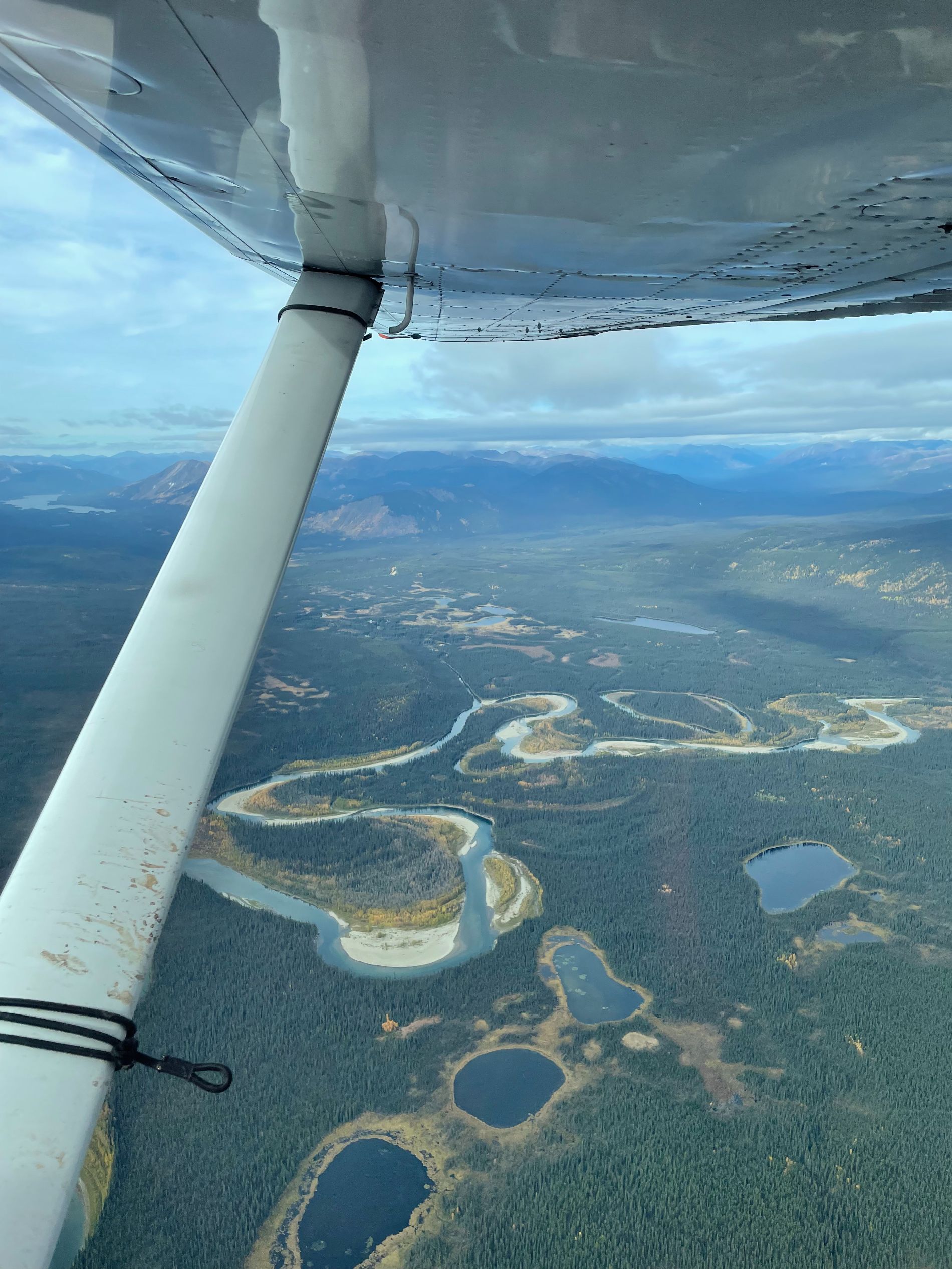 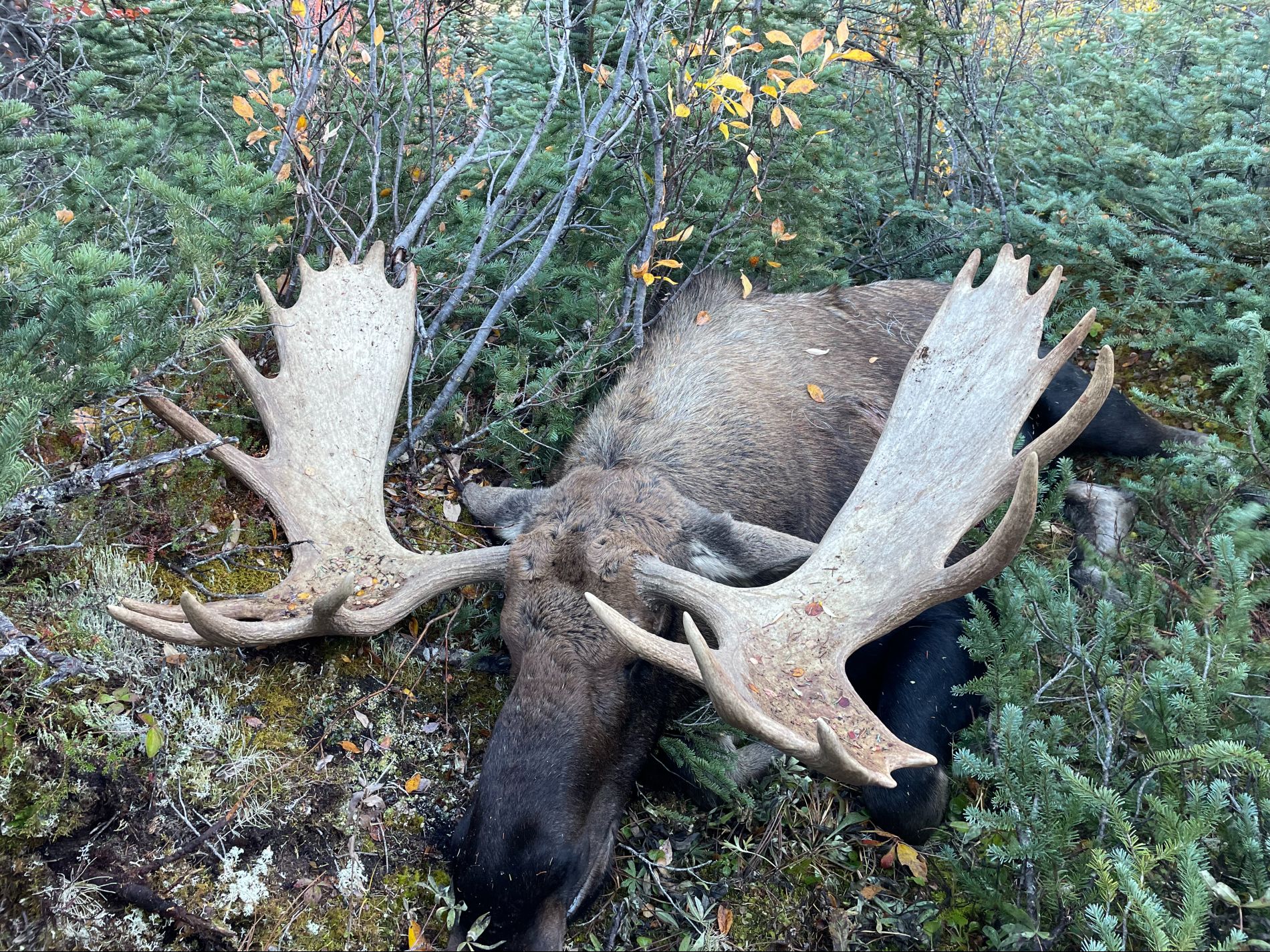 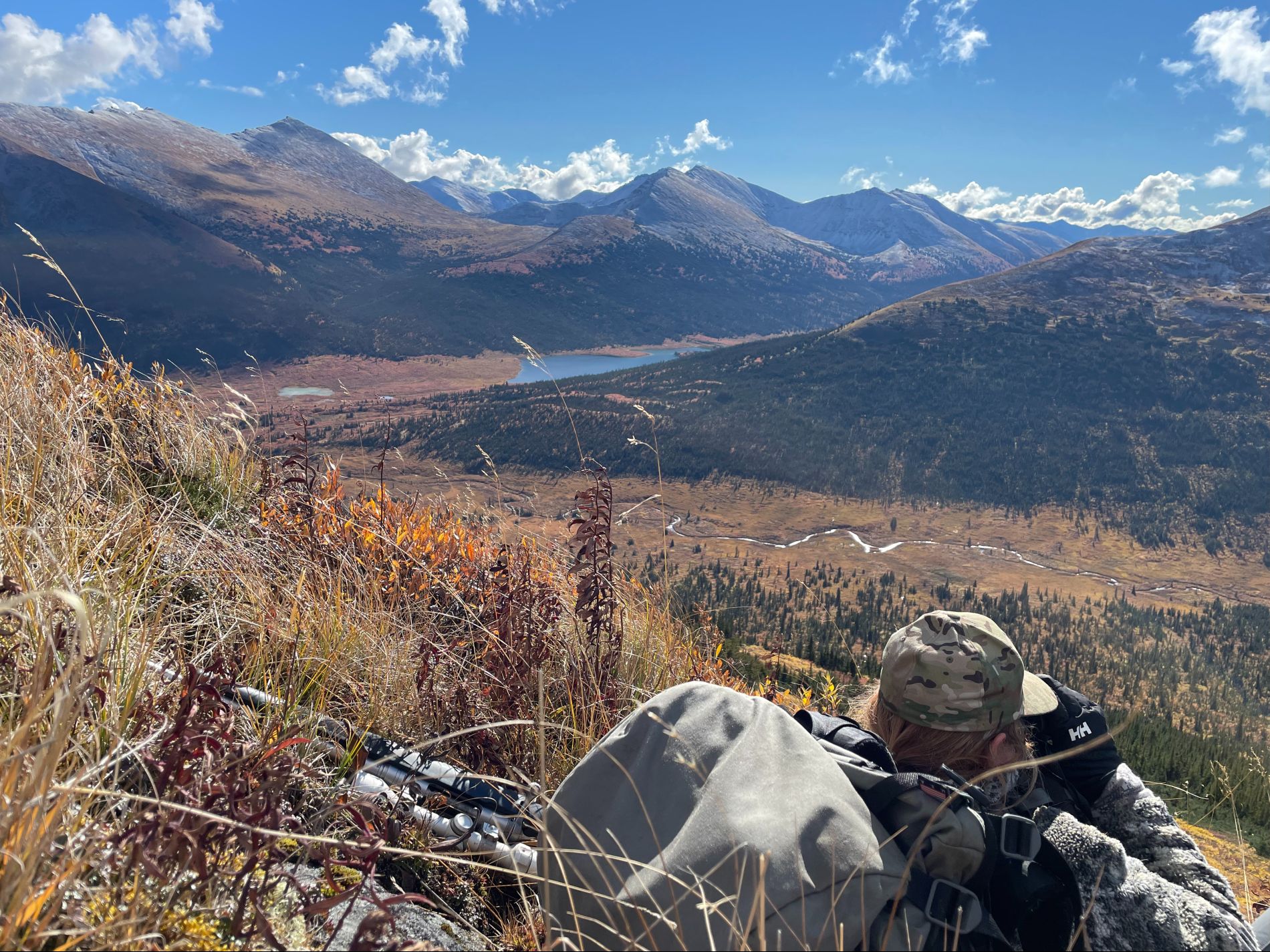 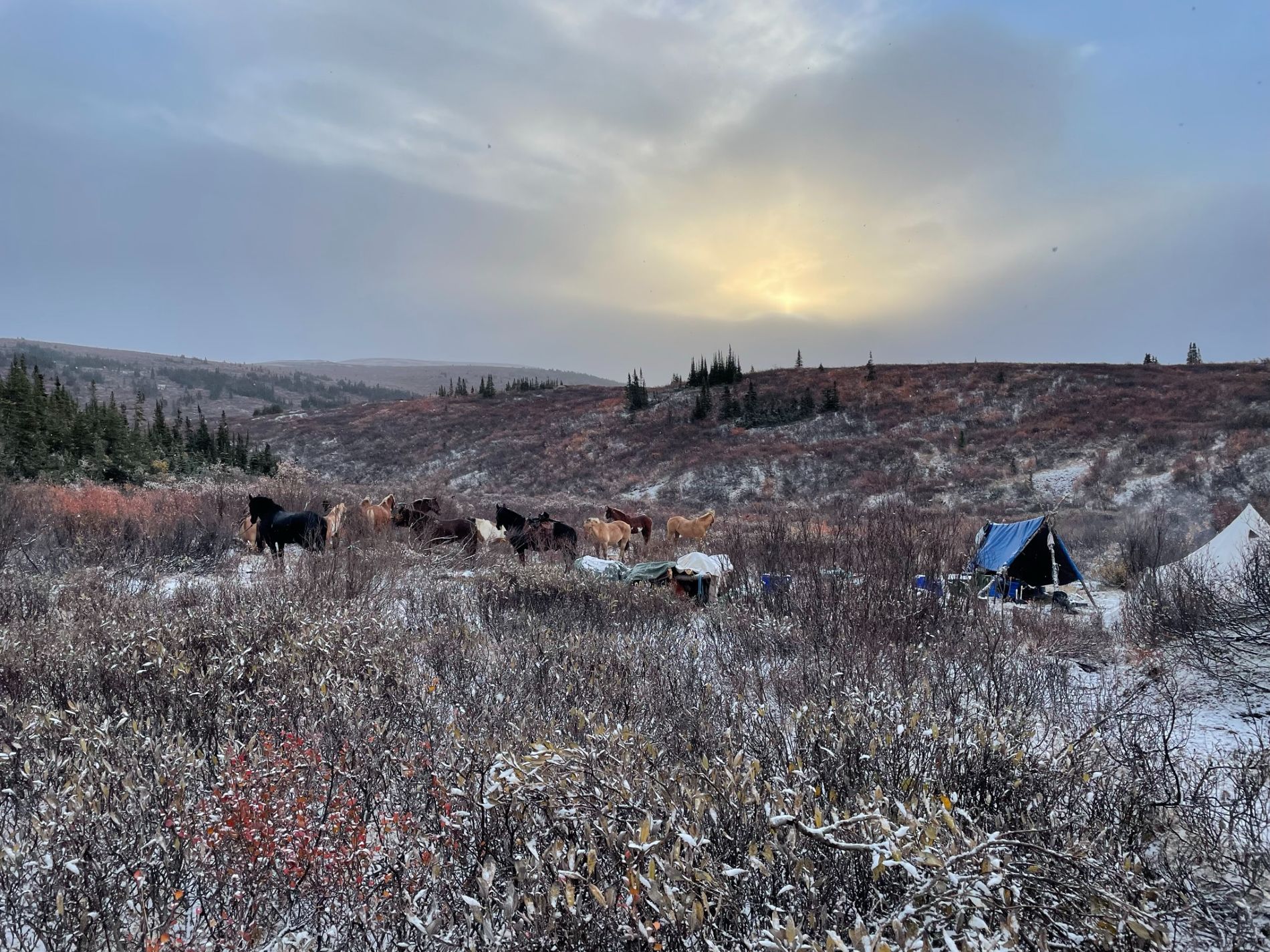