Our good customer Jens Jakob went to British Columbia in September with the hope of living out the ultimate dream in Canada's wilderness - a big Canadian moose!

Jens Jakob hunted with our new outfitter in British Columbia, which has one of Canada's absolute best hunting areas in the Cassiar Mountains close to the border to the Yukon Territory, which is known for its large Canadian moose with Yukon genes. After 8 days on horseback, Jens Jakob managed to bring down a very strong  moose, which was the culmination of 10 hard days in the wilderness, where they really had to fight for it. Jens Jakob also traveled with another Danish hunter, who unfortunately had to take home empty-handed despite a persistent attempt – the wilderness can be tough, and sometimes things don't always go the way we want them to. That's what hunting are like sometimes…

Jens Jakob and his hunting guide experienced everything that a moose hunt in BC entails. Pristine wilderness, great nature experiences, crystal clear lakes, hard work and wildlife that cannot be found in many other places in the world... and not least Jens Jakob could leave Canada's wilderness with his boyhood dream fulfilled.

Big CONGRATULATIONS to Jens Jakob with his dream trophy! 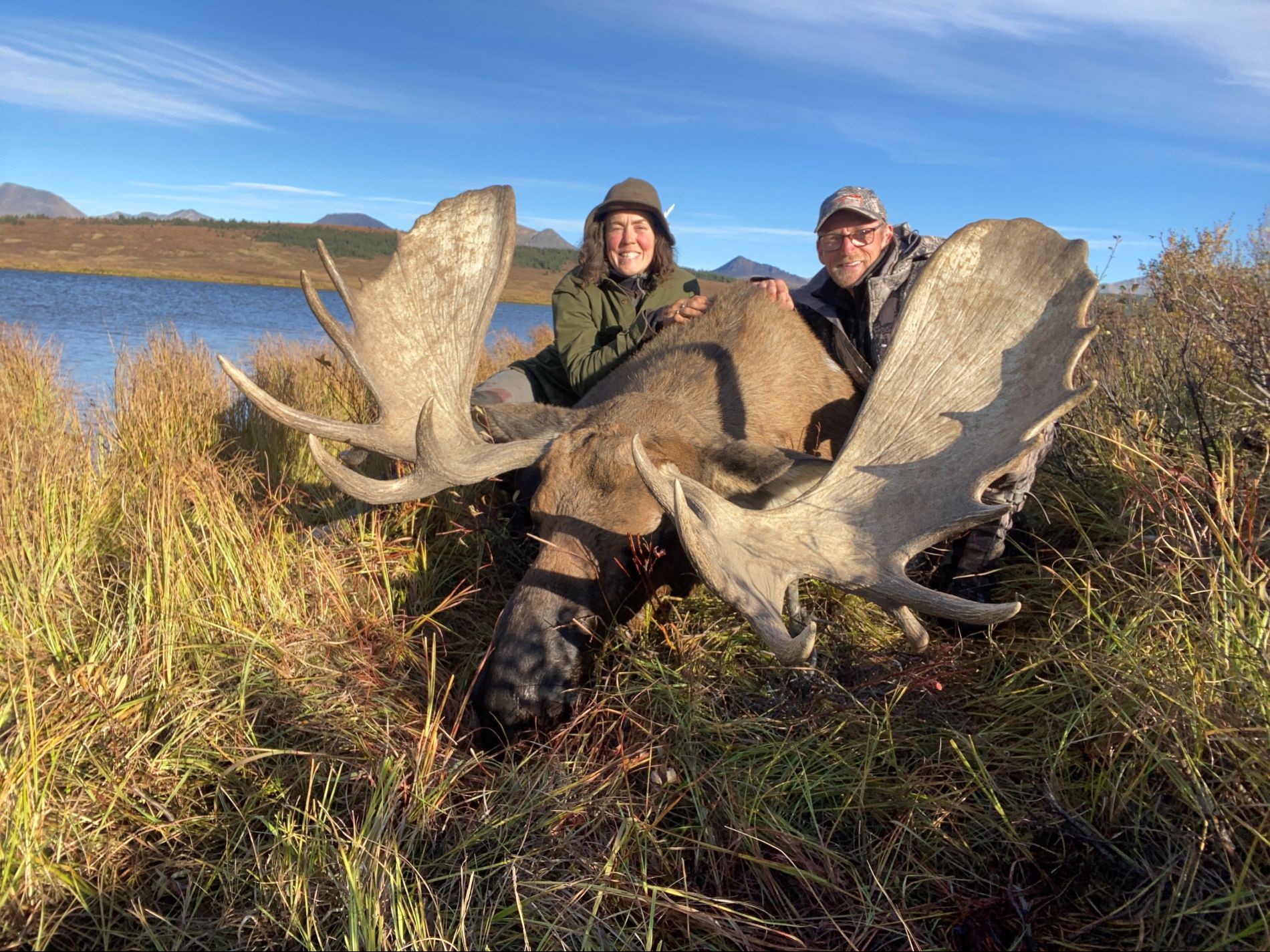 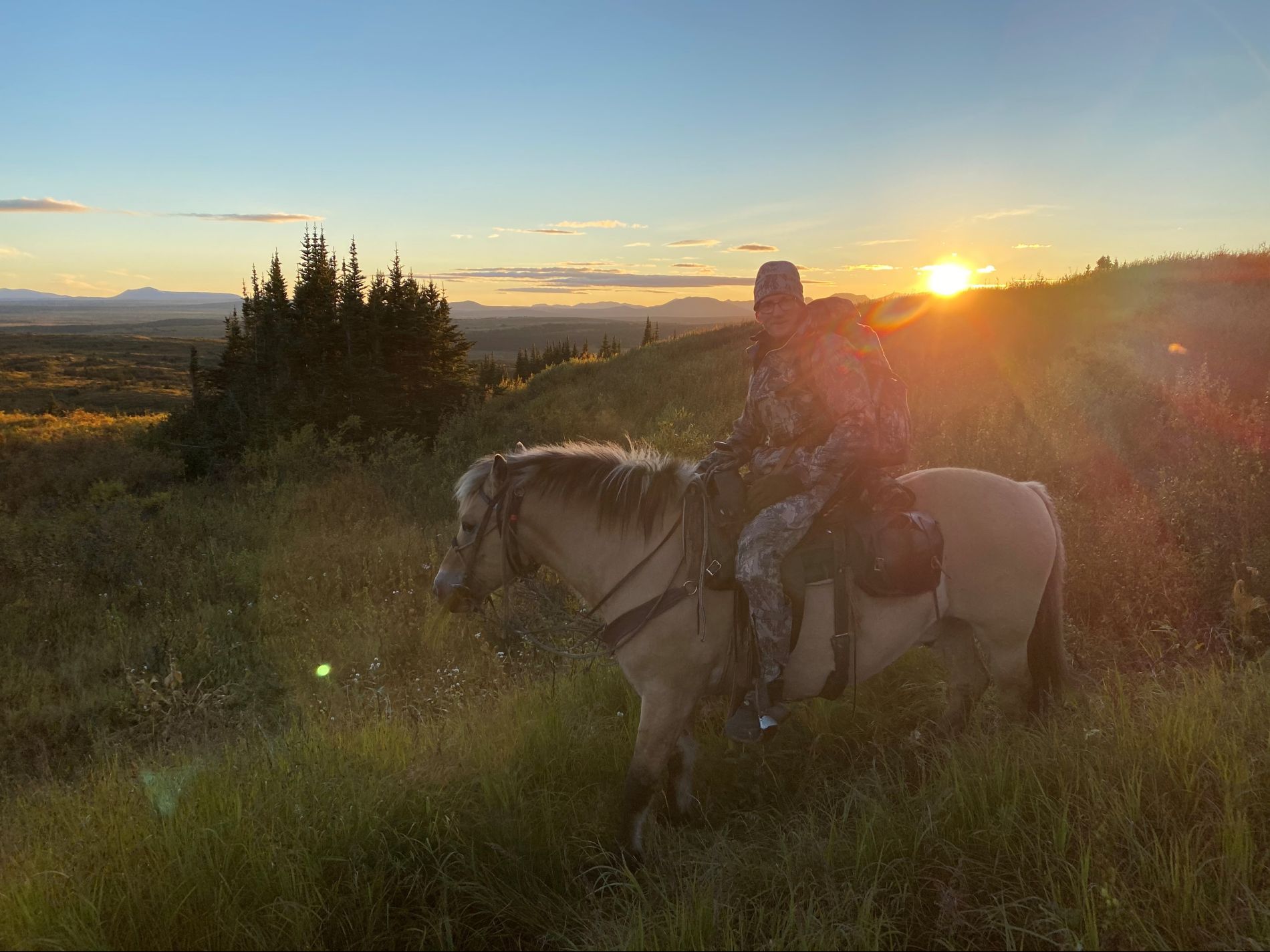 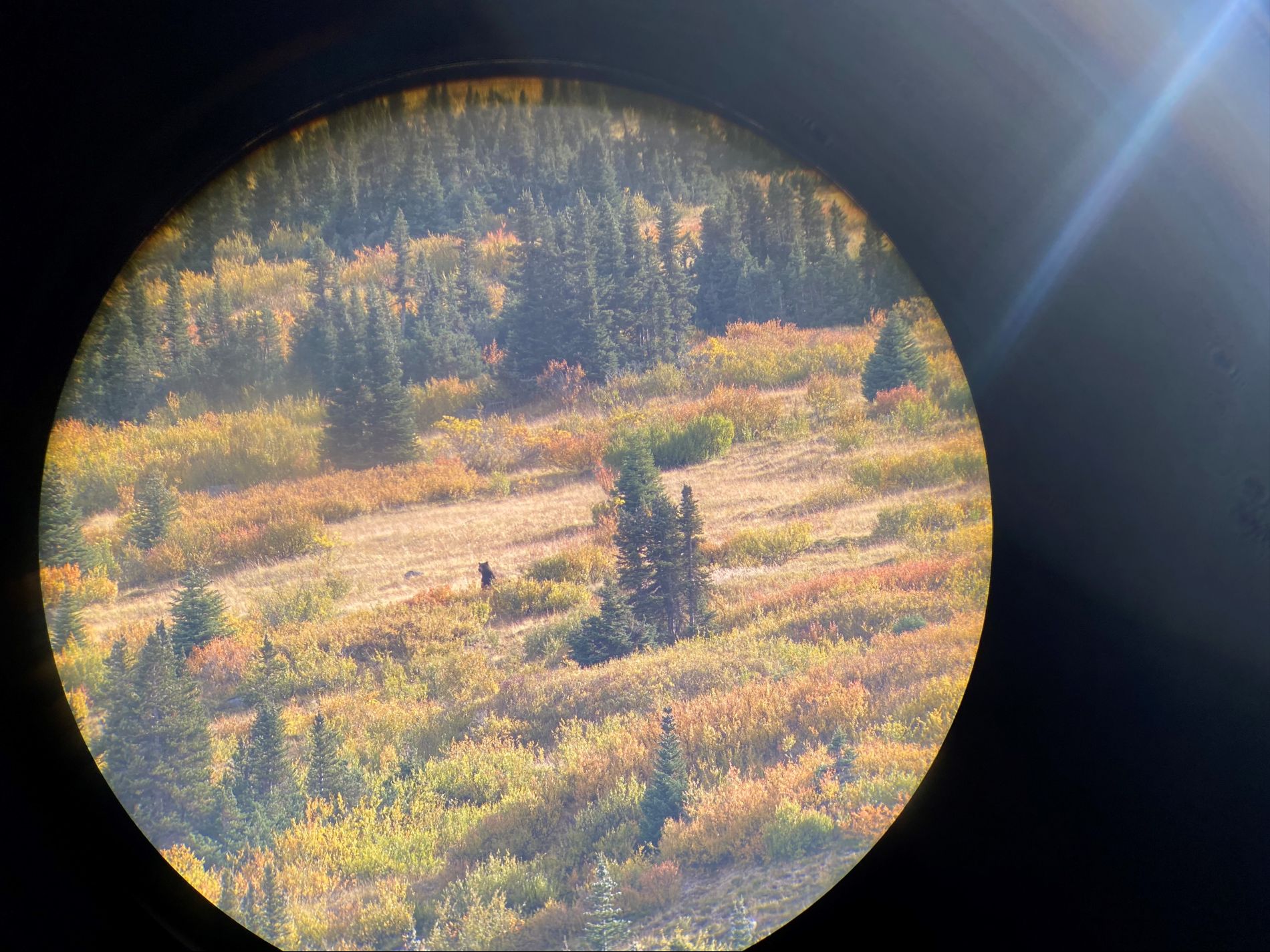 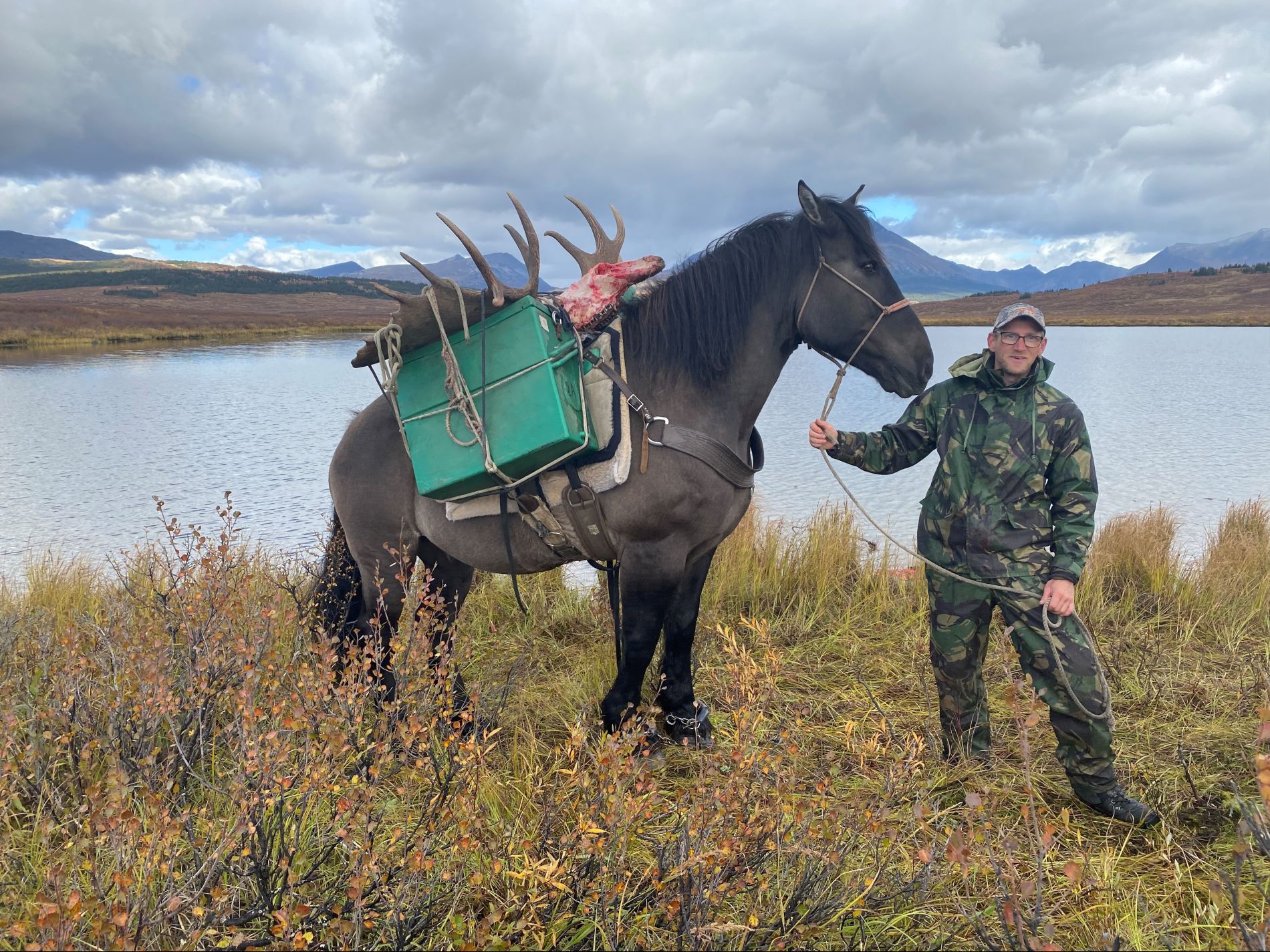 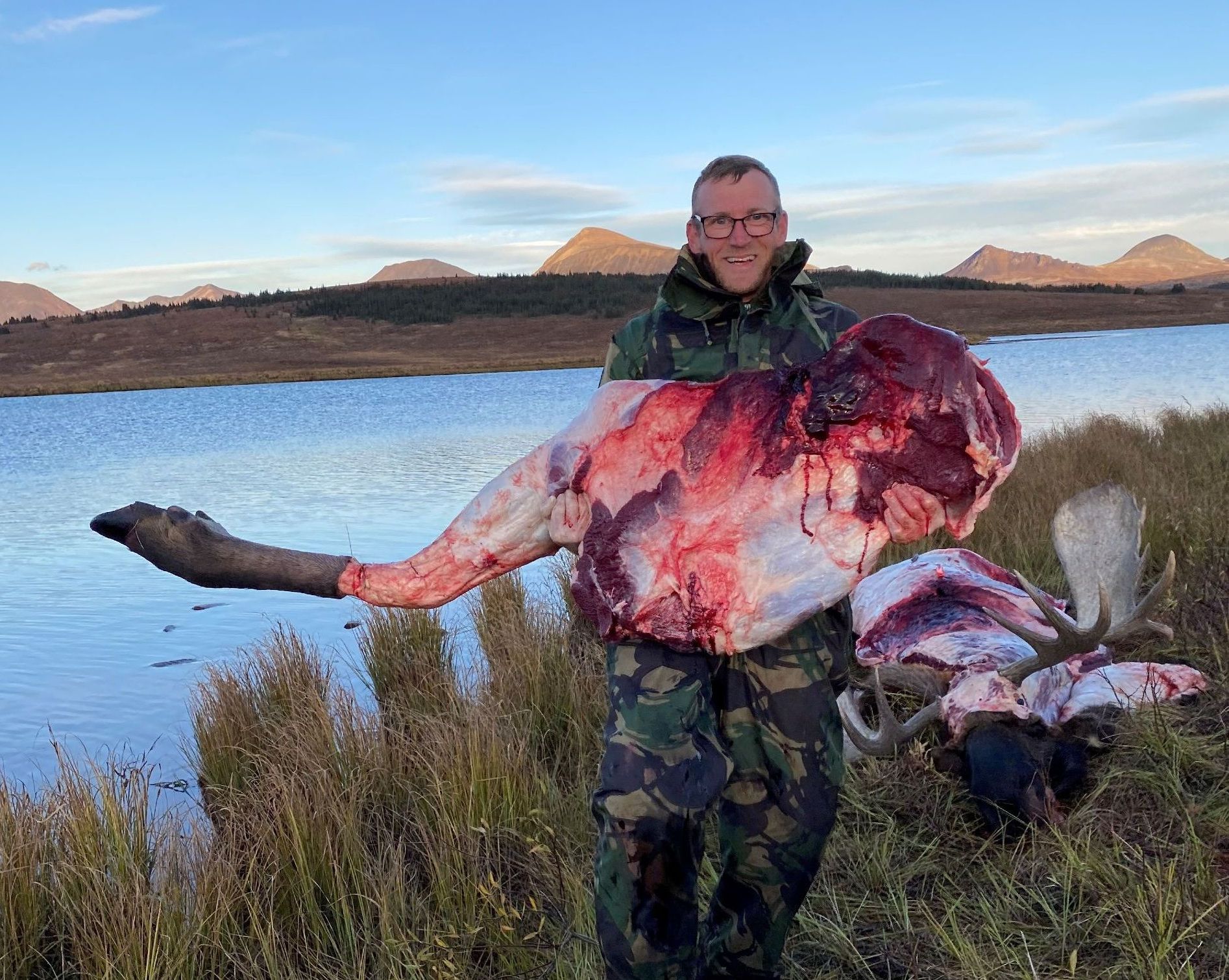 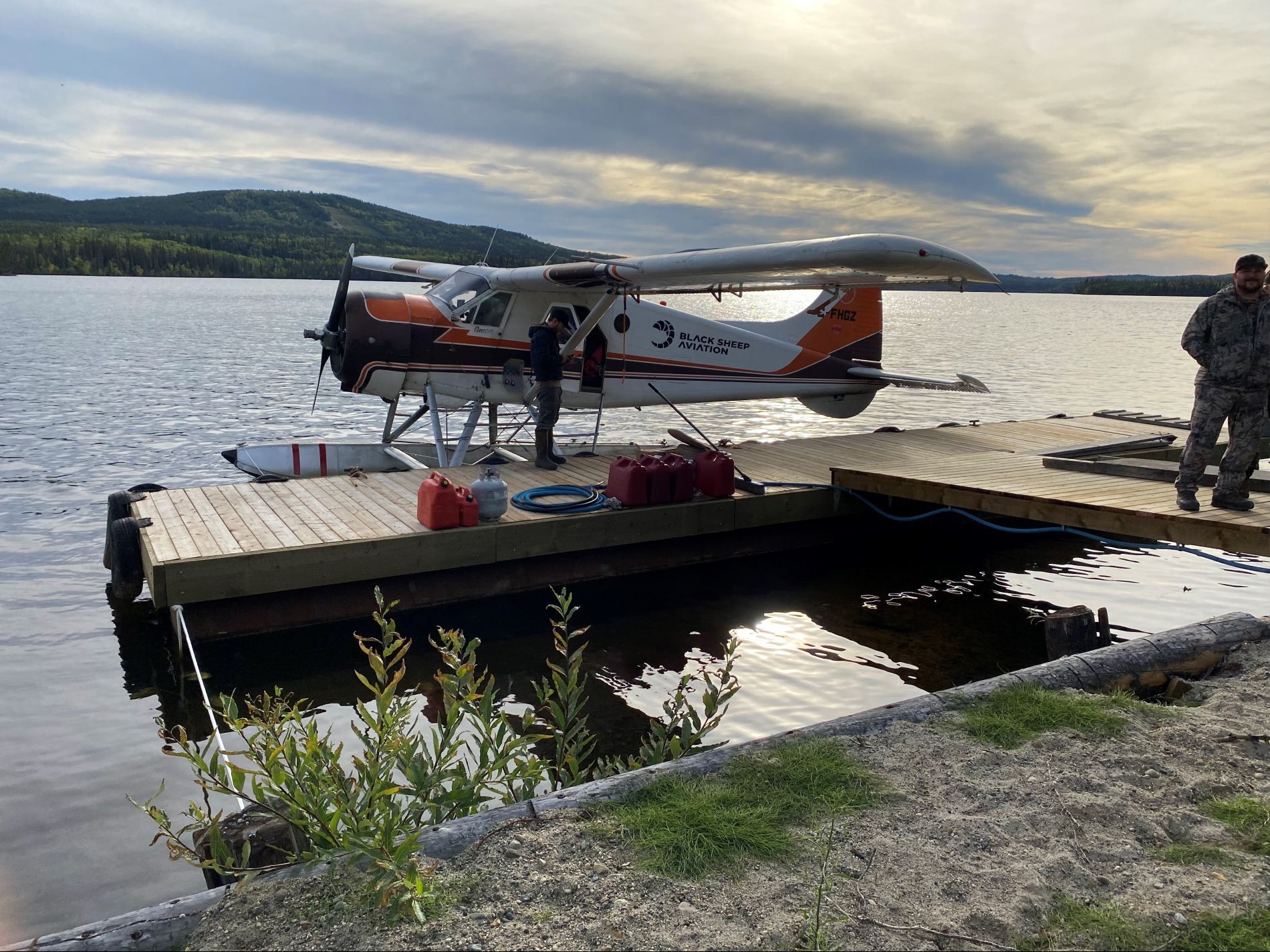 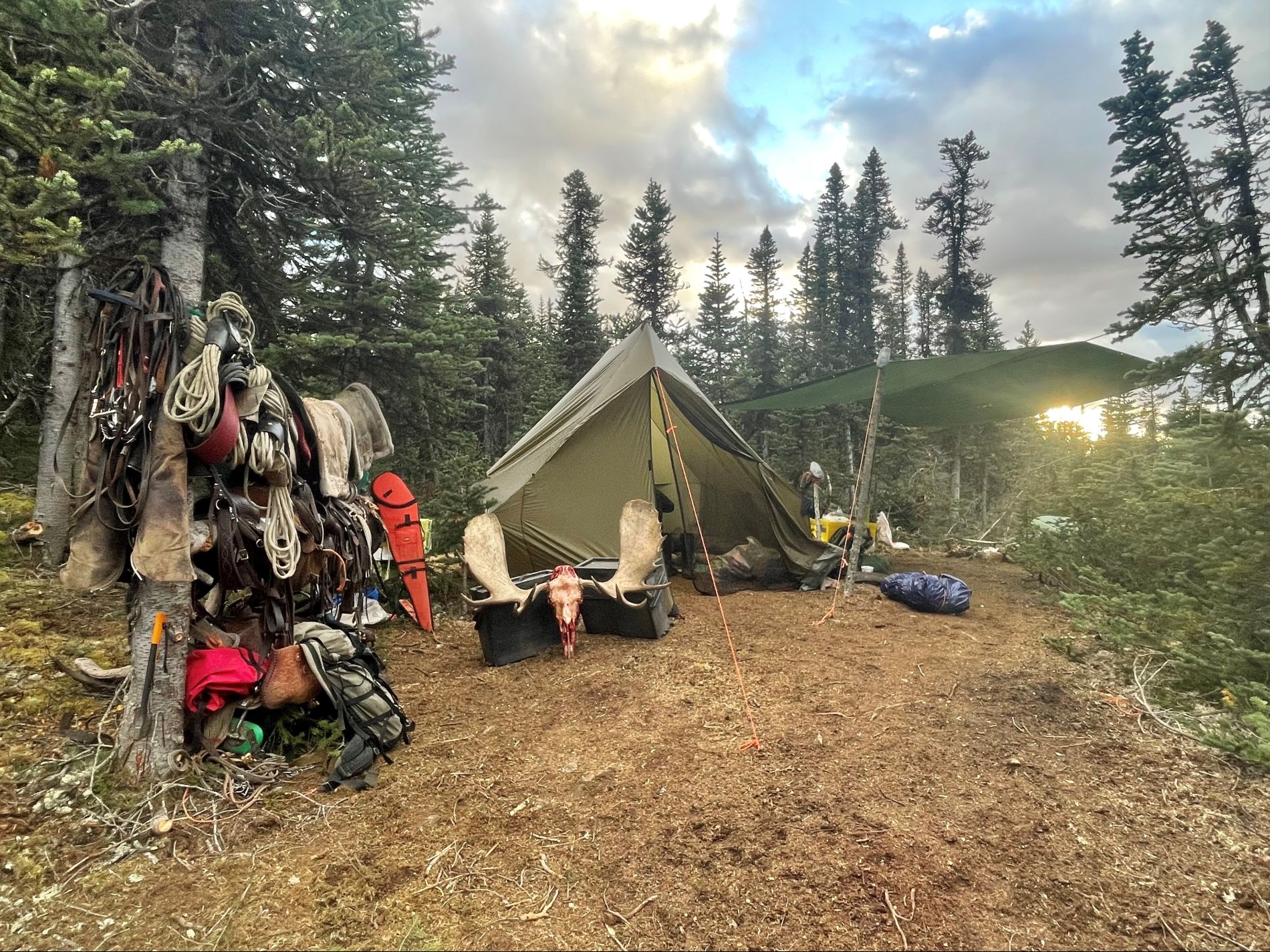