Rusty and Deborah in Zambia

Roland Norton is an outstanding PH. He is a life-long Zambian, speaks the local languages and understands the culture. He is committed to wildlife conservation. The safari and the camp was well managed and the game plentiful.

The sable was the primary animal we sought.

By way of description, the sable Deb took was a massive old bull that was essentially out of the herd. We saw sable with longer horns. Two bulls Deb could have taken were at least 45 inches and another that was a bit late in the day to risk a shot on was probably 47 inches. The bull she took, however, was by far the best choice in terms of overall size, horn mass, age and in terms of herd conservation. Deb’s bull measured 43 inches (which is significant), but as you can see the horn tips are extremely worn. In his prime, the bull was probably 47” or 48”. The horns are so heavy they don’t look as long as they are. They are not typical pencil thin horns.

All in all we saw many sable including one herd of 17 bulls and another of 12. We also saw roan (not many) elephants, and many types of plains game.

Deb also took a very good reedbuck and an old Lichtenstein’s Hartebeest. I shot mostly bait and food for camp, which included an old warthog, a 14” bushbuck (I already have one with 17” horns) and a good Oribi.

As for leopard hunting, we never got one to stay on bait long enough to actually hunt it. We saw two leopards in daylight, had a photo on a trail-cam of a huge (180 pound/81kg) one-eyed leopard and saw tracks in different areas of at least four more. Only the leopard that had something wrong with one-eye came to bait, but he didn’t stay. We also had a lioness pinch one of our baits. In short, we drove a great deal checking baits and having successfully hunted leopards before, I can say we did nothing obviously wrong.

We saw little physical evidence of poaching other than the game seemed wild. Whilst in camp, a government anti-poaching team came one afternoon and then raided a village later that evening. The next morning they had three poachers in custody and had obtained the names of 11 more that were being sought. They also had a couple sacks of marijuana. We also learned later that one official related to the Kafue Park and a game guard from another area was arrested. That said, I’d offer that overall the game was plentiful and the government is doing an admirable job trying to control bush-meat poaching.

As for the camp, it was first-rate. The camp manager, Watson Hlazo, was outstanding in every way. He recently obtained his PH license (no easy task), so on many days he accompanied us. Roland made every effort for him to gain field experience, especially with leopard hunting.

We were not disappointed. In fact, this hunt was as close to the “older Africa” we experience 30 years ago as it could be. Although WiFi was available in camp at certain time, we never used it. Our purpose was to enjoy Zambia, the camp and people and the hunt rather than to be distracted by the rest of the world. I suspect we are unusual in that regard.

Oh yes, and the pilots were also excellent. I used to fly so I say that with some experience. Also by way of experience, we don’t have the most when it comes to Africa. However, we have hunted in five countries and made 13 safaris.

Thank you (and all of the Diana staff) very much for your time and help. 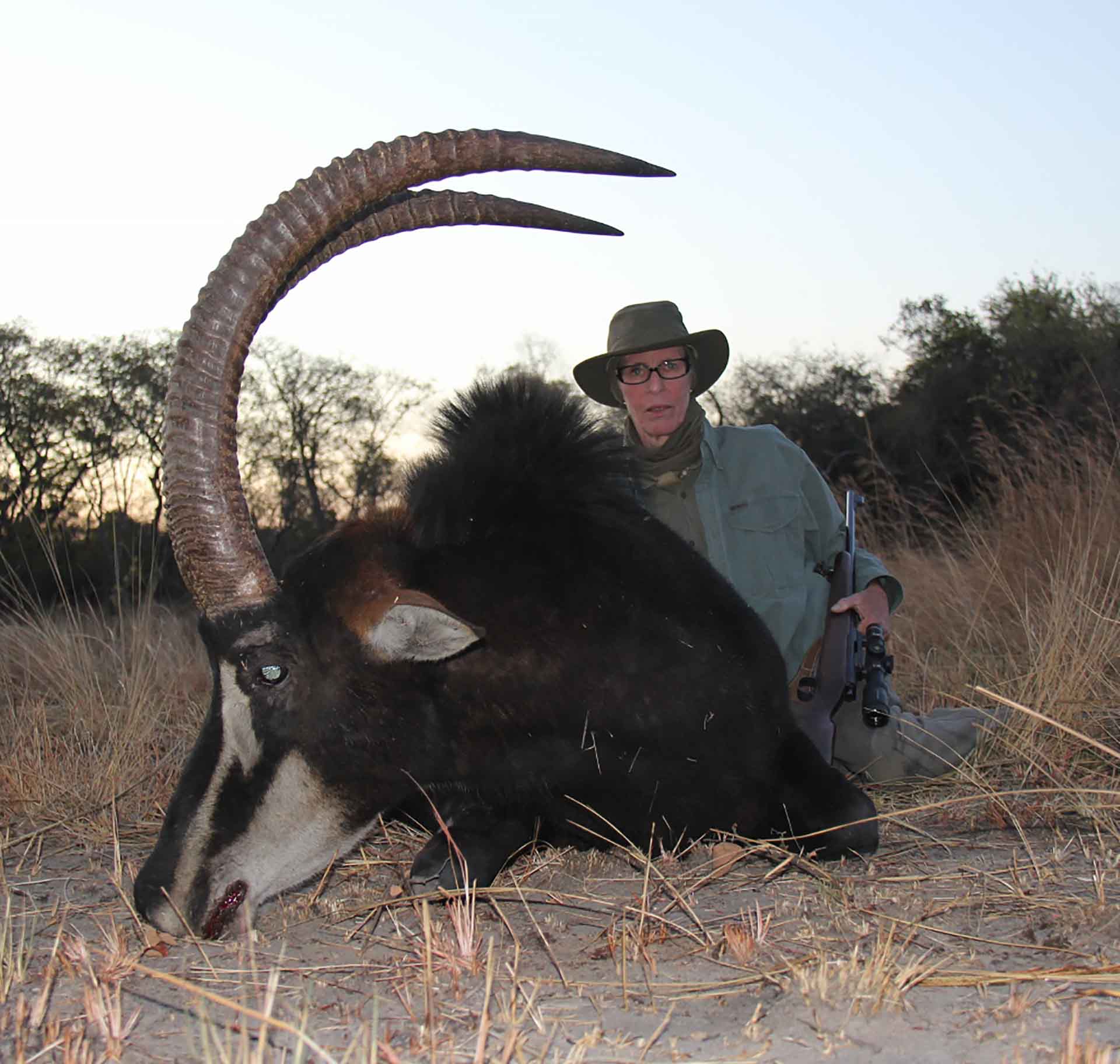 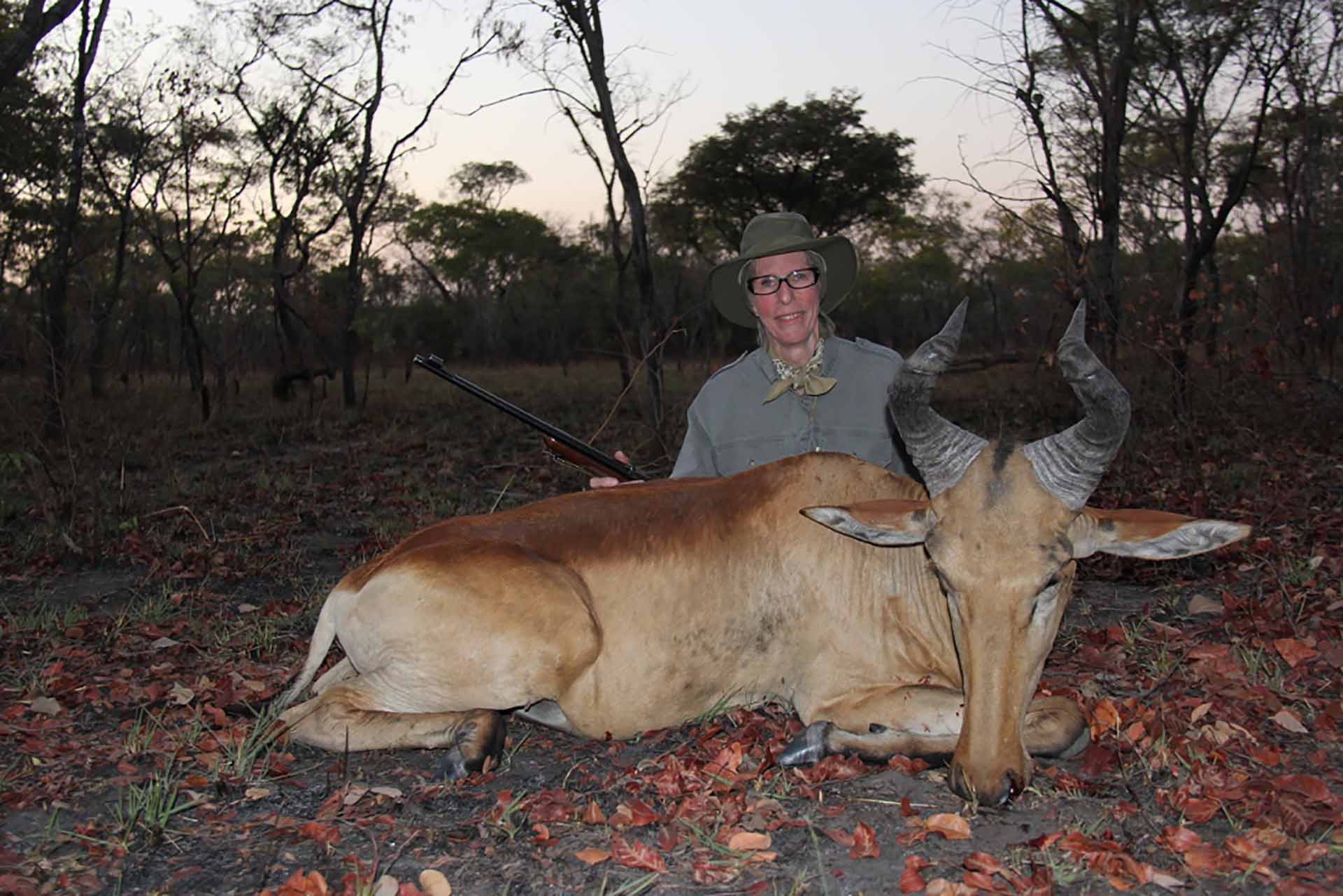 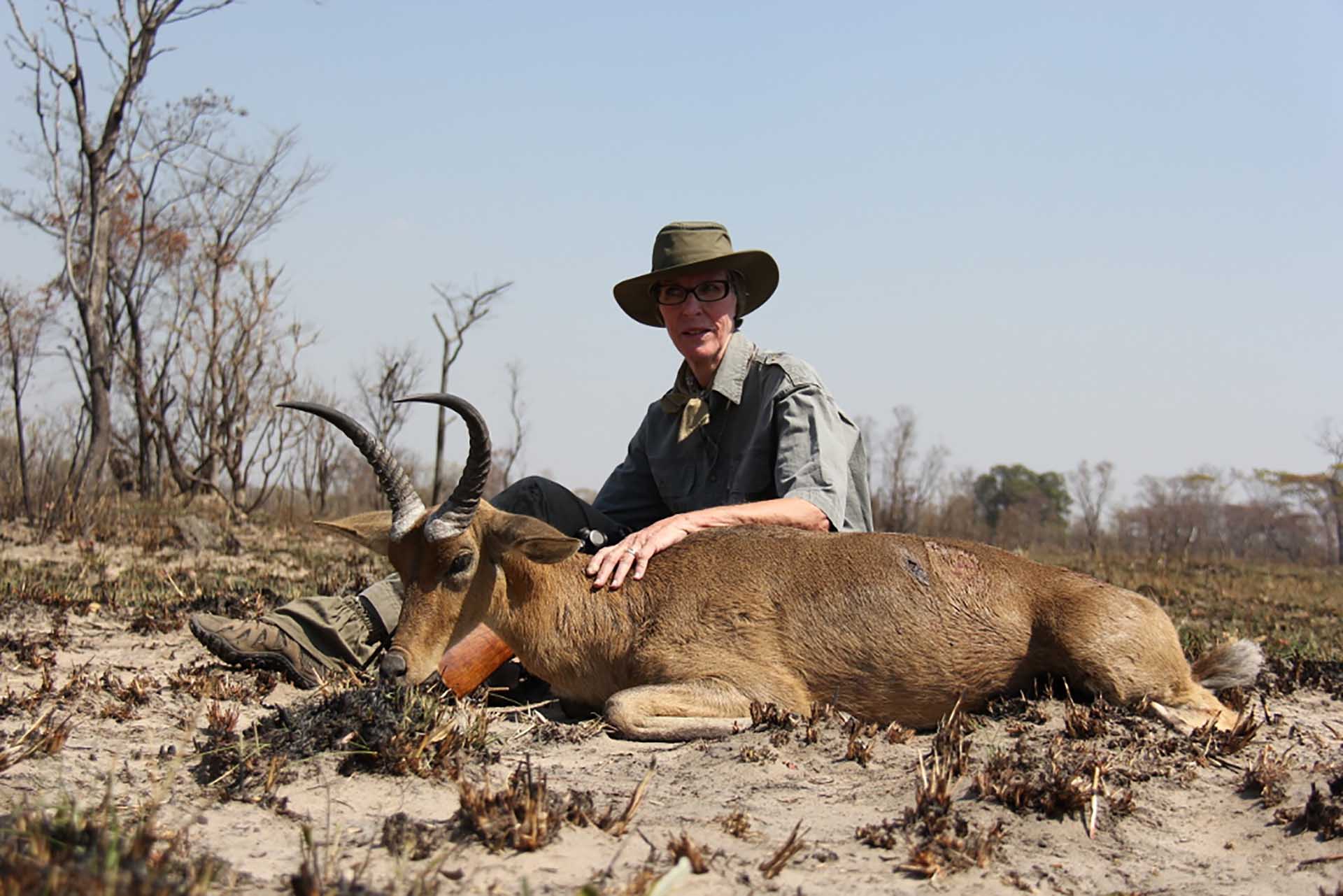